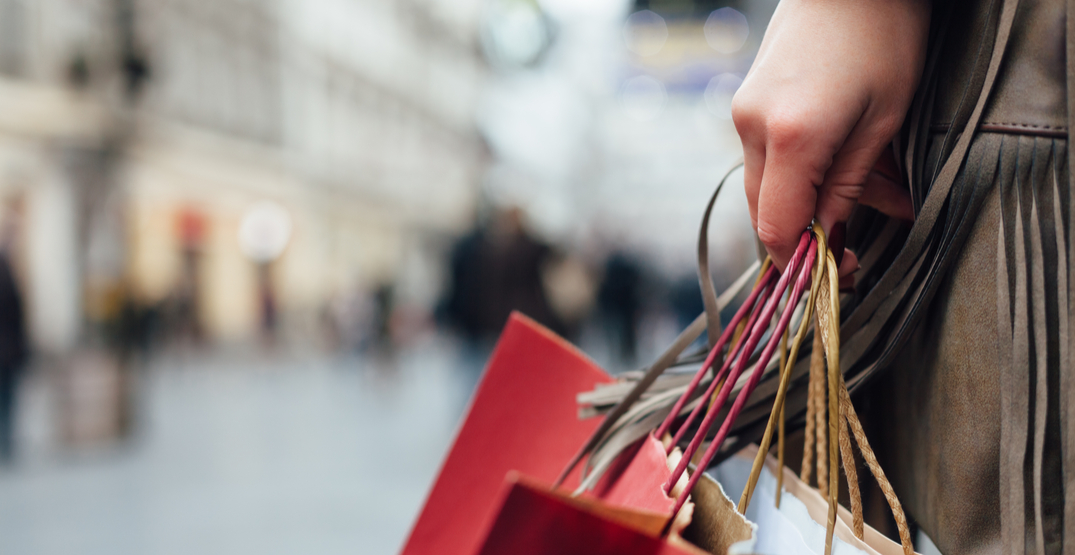 It’s kind of a given, being the largest mall in the city – at a total 1.32 million square feet – but it’s also worth mentioning that Chinook Centre falls sixth in all of Canada for profitability, which is one place higher than last year.

The stats are weighed by finding the total sales per square foot of each mall.

Chinook Centre comes in at $1,119 per square foot, so a little multiplying will find you the total number of what was spent at Chinook Centre this past year: A whopping $1,486,367,700. 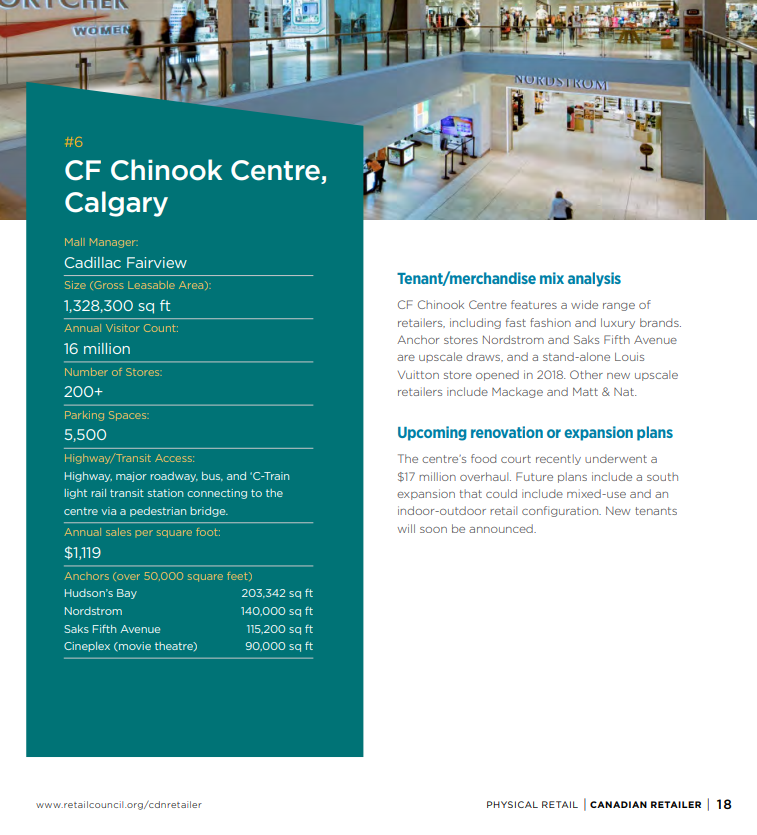 And if you’re wondering where West Edmonton Mall falls into all of this, you may be surprised to find that Canada’s biggest mall isn’t even in the top 30 for most profitable — though it did land second for busiest mall in Canada with 30 million annual visitors. 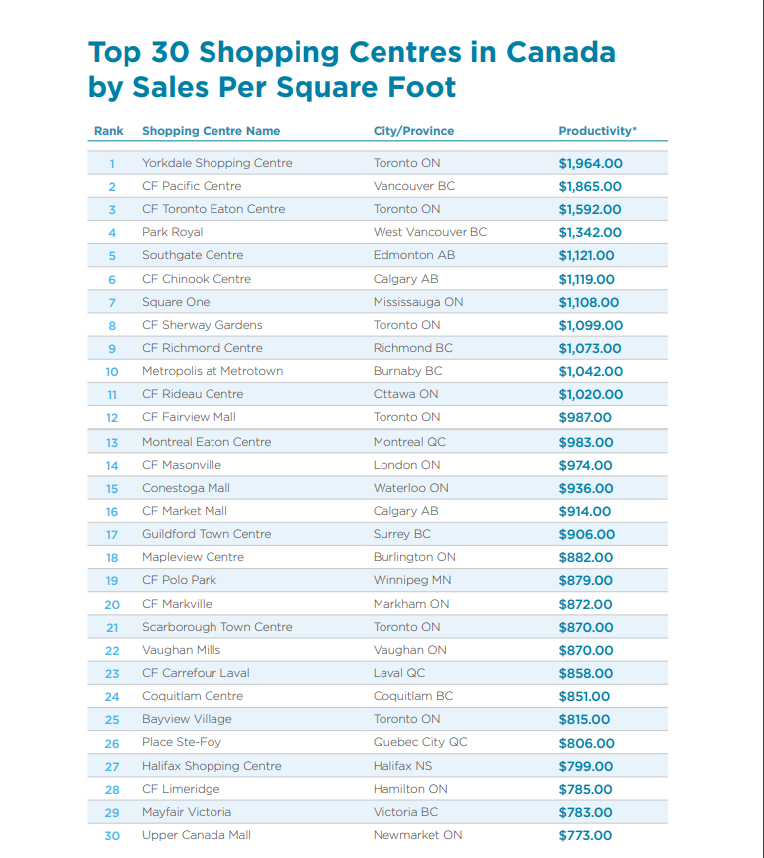