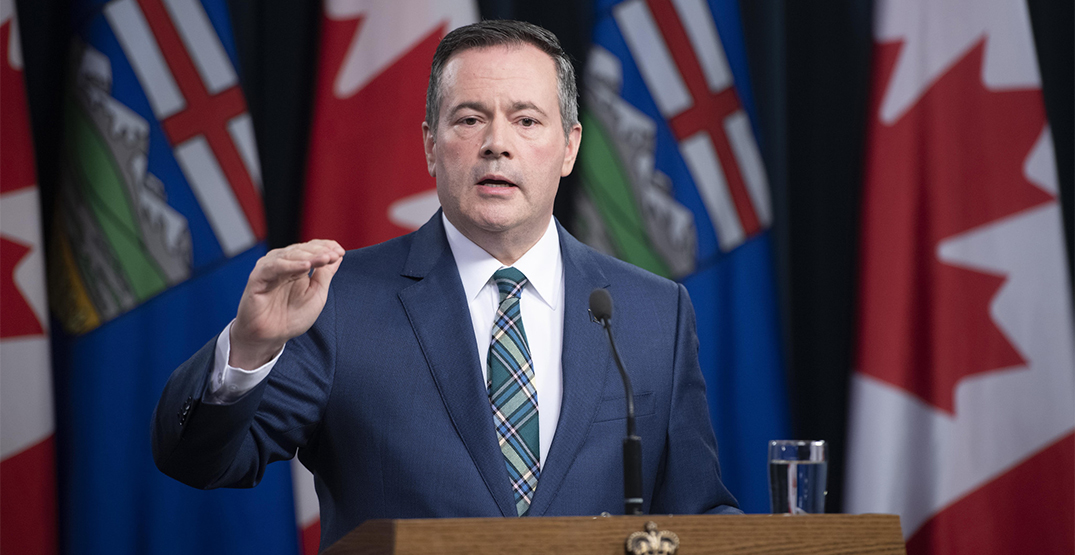 As COVID-19 infection counts continue to rise, including a dramatic increase of variant cases, provinces across the country have begun to introduce a new round of restrictions.

While provinces adjust to rising case counts and the challenges of mass immunization, new data from the Angus Reid Institute finds that Canadians are becoming increasingly disappointed in their provincial leaders.

Of those polled, at least half in Saskatchewan, 59% of Manitobans, 65% of Ontarians, and 75% of Albertans now say that their premier is doing a poor job handling the pandemic.

Courtesy of the Angus Reid Institute

Of Premier Kenney’s constituents, 45% say the current regulations go too far. At nearly half of those polled, this is the highest number in the country who believe this.

Kenney is facing revolt amongst his caucus as well, with 16 of his own UCP MLAs publicly opposing the recent tightening of restrictions.

At the same time, 42% of Albertans say that the current pandemic response isn’t going far enough.

On a national level, 43% of Canadians say that Prime Minister Justin Trudeau has done a good job of handling the pandemic, while 52% say he has done a poor job.

Overall, half of Canadians say that their communities need tighter restrictions, while 28% disagree. Twenty-four percent say their community has found the right balance.

The good news for public health officials is that the top doctors in each province continue to receive more approval from the public than their respective premiers do.

In Alberta, Chief Medical Officer of Health Dr. Deena Hinshaw gains twice the level of praise as Kenney, although she received lower levels than her peers elsewhere in the country.

“The first quarter of 2021 began with optimism on some fronts in the battle against COVID-19,” reads the study. “Concern over becoming sick with the virus began to dissipate slightly within the Canadian public.”

However, as multiple and highly infectious variants of the virus have begun to spread, concern has returned closer to peak levels.

The study found that two-thirds of Canadians now say that they are concerned about becoming sick with COVID-19.

“This is driven in large part by a spike in anxiety levels among typically more chill, younger Canadians,” says the study. This group, composed of those aged 18 to 34, are much less likely to have had access to vaccination, and are at greater risk from variants of concern.

According to the study, 13 months of sickness, death, job insecurity, an inability to plan for the future, and the stop-and-start nature of restrictions are taking a toll on Canadians’ mental health.

One-in-three Canadians say that their mental health is “not good” or “terrible.” Forty-seven percent of those under the age of 35 feel this way, with one-in-10 saying they are barely getting by. The most profound negative effects are being felt by young women.

Another measure finds Canadians are also showing more signs of fatigue. Asked to rate their own sense of optimism, just two-in-five say that they feel good about the near future.

One-quarter of Canadians say they feel “poor” or “very poor” about the near future on average, rising to three-in-ten in Alberta. Young women fare worst on this question as well.