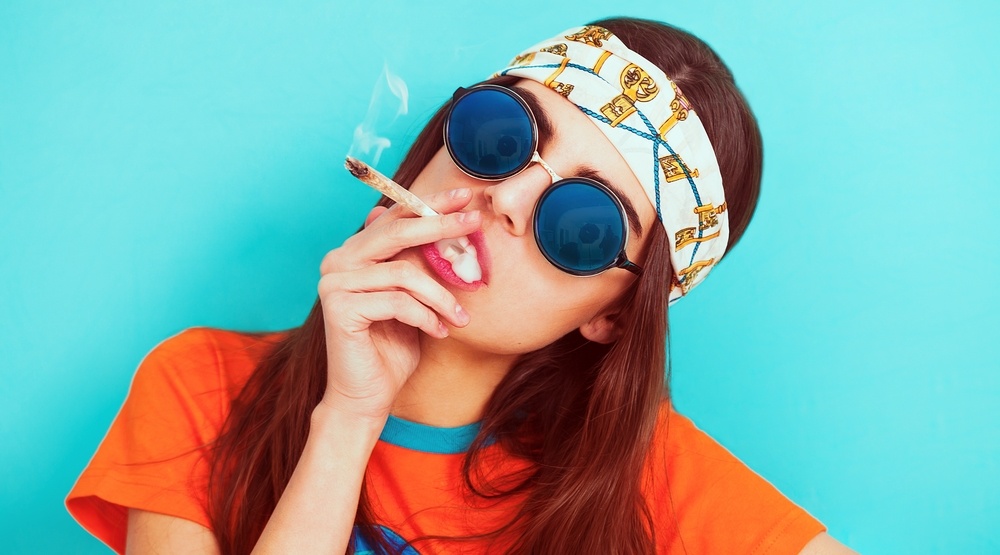 Or at least that’s according to an online survey that was recently conducted by lifestyle brand Civilized and research firm PSB.

The company conducted online interviews with 1,600 North American adults to find out their views on cannabis and cannabis usage, as well as to determine general habits and behaviours of both users and non-users.

And the results were a little different than you might think.

And, even though you might think that pot smokers are more likely to hide away in their basements munching on Jalapeno Cheetos and high scoring old Nintendo games in-between bong hits (or so we’ve heard anyway); the survey also found that people who enjoy cannabis lead dope social lives too.

In fact, out of those questioned in Canada, 52% of pot smokers were likely to have gone to a music festival, movie theatre, museum, pub, bar or club in the last month than non-users (30%).

In a release, Jason Boxt, Executive Vice-President of PSB, says, “This research demonstrates a significant difference between perception and reality – it’s fascinating. As cannabis policy continues to change, it will be interesting to track how attitudes continue to evolve.”

The survey also found that support for the legalization of cannabis is high with four in five Americans (79%) and Canadians (81%) supporting it in some form.

The findings also highlighted a few key differences between cannabis users both north and south of the border. Here in Canada for example we’re more likely to smoke a joint (68%) than our American counterparts (52%). While our friends south of the border prefer pipes (45% vs 32%).

We Canadians, it seems, are better at multitasking while high. Whether it’s doing housework (36% vs. 29%), hanging out with friends (56% vs. 43%) or enjoying creative pursuits (36% vs. 27%), we’re much more likely than those in the US to combine our cannabis with other activities.