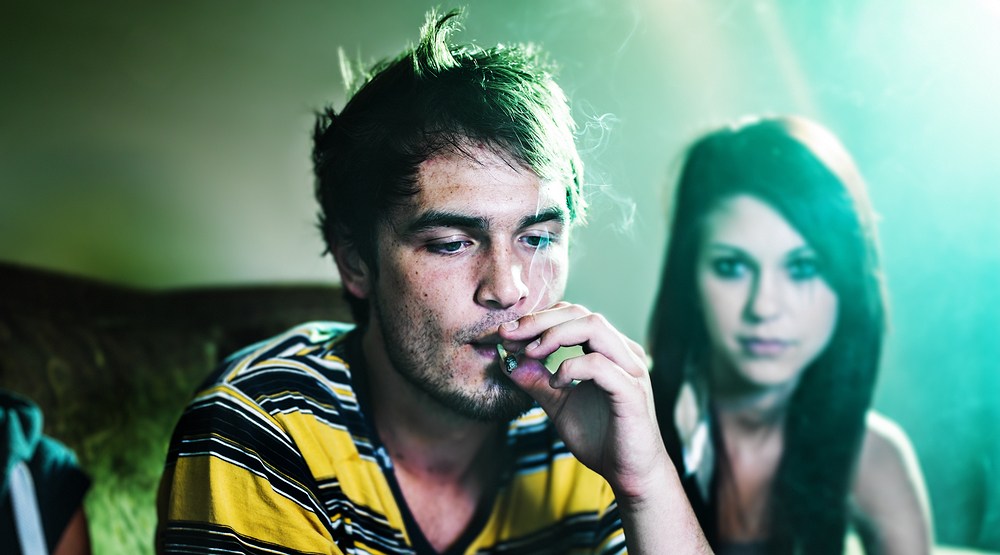 A government survey of high school students across Canada has found 17% used cannabis, including marijuana, hash or hash oil, in the year before being polled.

According to the results, the number of high school students using cannabis had actually dropped from 27% in the 2008-2009 survey.

Interestingly though, while boys have previously been more prevalent users of cannabis, 2014-2015 marks the first time girls and boys were just as likely to use the drug.

As well, it seems students now are slightly older when they first try cannabis, on average aged 14.2 years old, instead of 14 years old as found in the 2012-2013 survey.

If these students are to be believed, it’s also pretty easy for them to get their hands on pot if they want it. Some 41% said it would be fairly or very easy to find.

Only 7% thought there was no risk whatsoever to smoking marijuana.

For the first time, the survey asked high school students about e-cigarette use. While 6% had tried vaping in the last 30 days, 18% had tried it at some point in their lives.

According to the weighted figures, more than half a million students in grades 6 to 12 had tried cigarettes, e-cigarettes, or both.