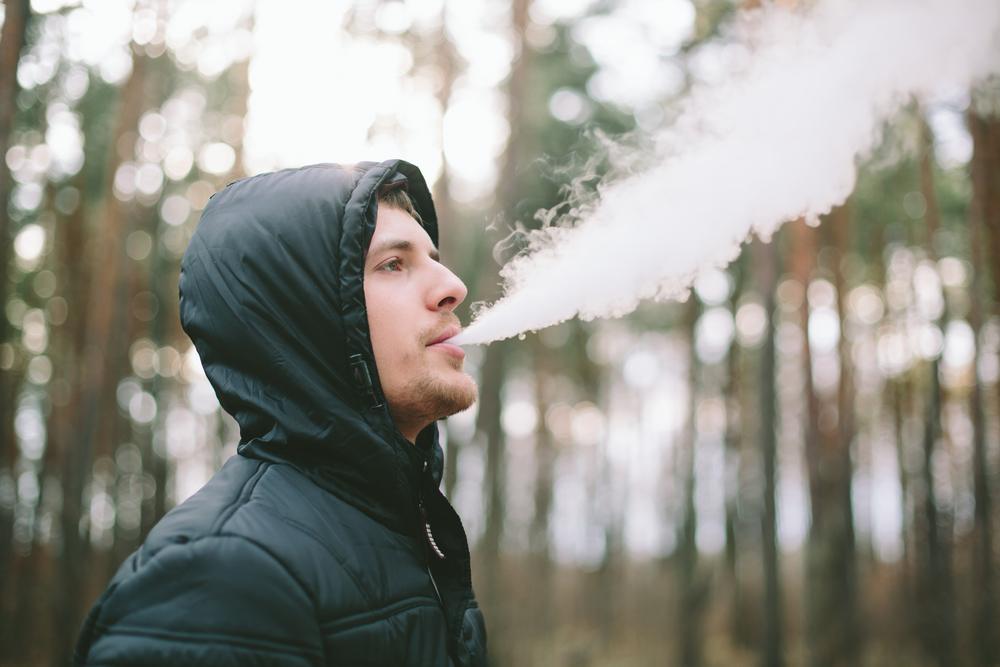 Not exactly. What most people think of as one plant is actually a variety of different subspecies, each with a different chemical makeup that changes how the hallucinogens affect your brain. Each subspecies has a different history, different growing period, different climate requirements, and different uses.

And it gets even more complicated than that. Growers have been breeding marijuana varieties for years, combining the official subspecies to make plants with higher yields and more sophisticated highs. This process has made some of the most potent pot strains used to date, but now it’s also being used to create medical marijuana.

If any of this sounds confusing, don’t worry. We’ve broken down the maze of cannabis into its three psychoactive subspecies – not including their sedate brother, hemp. Read on to find out why they’re so special. 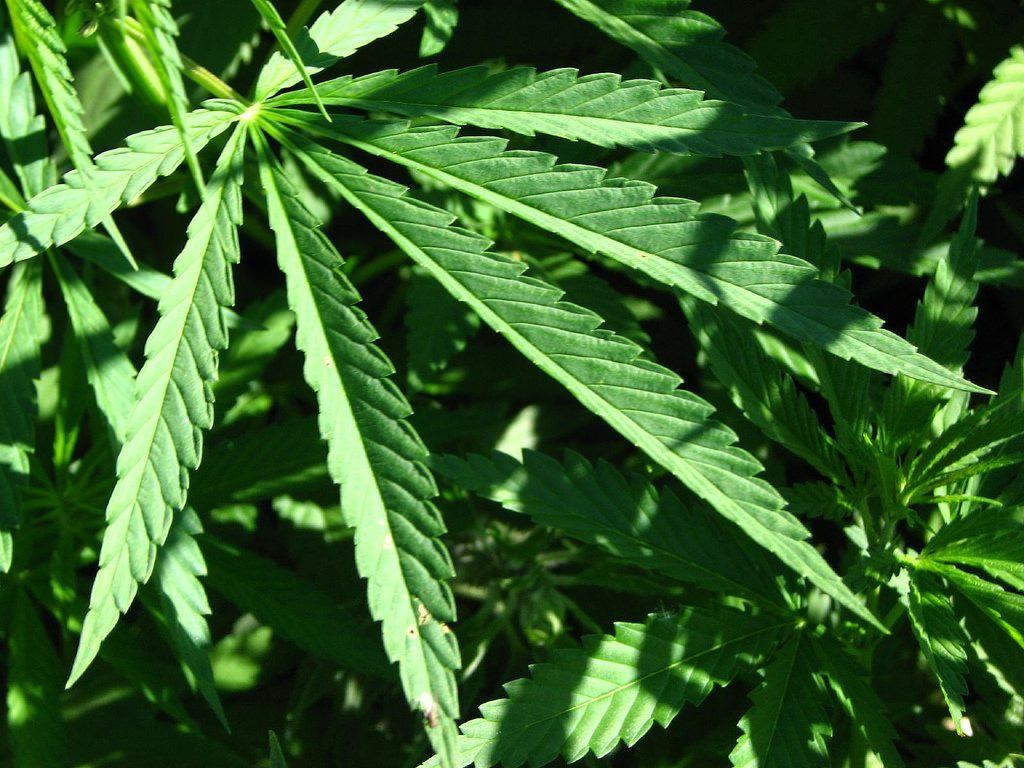 When you think of weed, you’re probably thinking of Cannabis Sativa. Originating in Central Asia, this subspecies has the iconic thin leaves of the marijuana plant and can grow between eight and 12 feet high.

Cannabis Sativa is high in Δ9-tetrahydrocannabinol molecules, a type of cannabinoid. More commonly known as THC, these molecules attach to receptors in the areas of the brain associated with thinking, memory, coordination, time-perception, and pleasure. Once attached, THC stimulates the brain cells into producing dopamine, the pleasure molecule. Cannabis Sativa is described as providing a more energetic high and cerebral stimulation than the other subspecies. 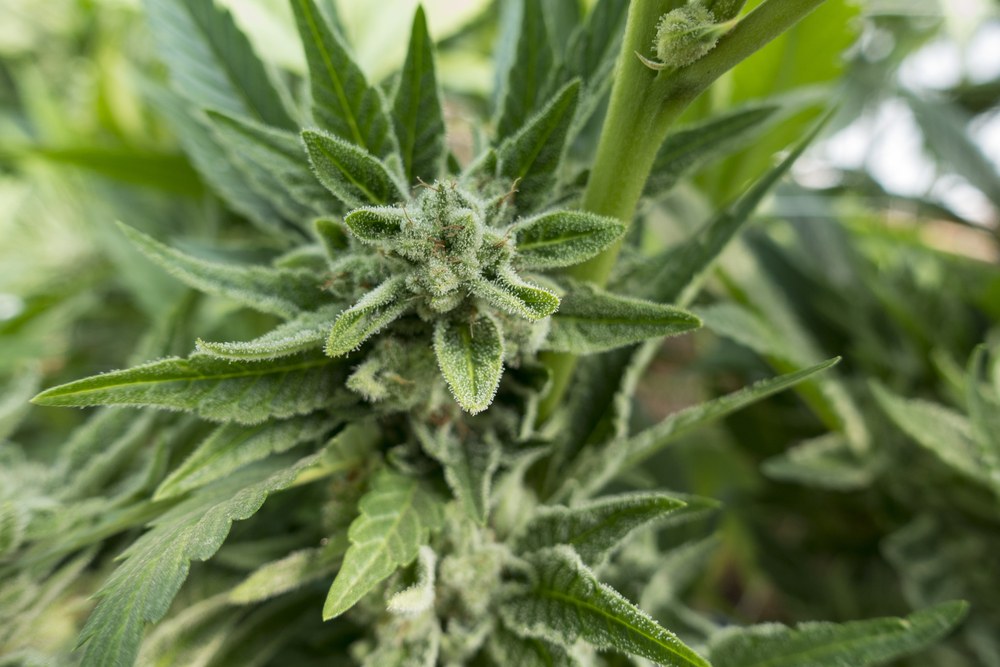 This subspecies is the second most common in recreational pot use. Identified by French naturalist Jean Baptiste-Lamarck, it comes from the Hindu Kush region near Afghanistan and has developed into a hardy, stocky plant. It produces more resin than Cannabis Sativa, which can be used to create hashish.

Cannabis Indica has a higher concentration of THC than other subspecies, meaning that a larger proportion of the plant’s dry weight is taken up by the THC compound. The highs associated with this plant are more sedative and calming than the ones associated with Cannabis Sativa, making it more popular at night. 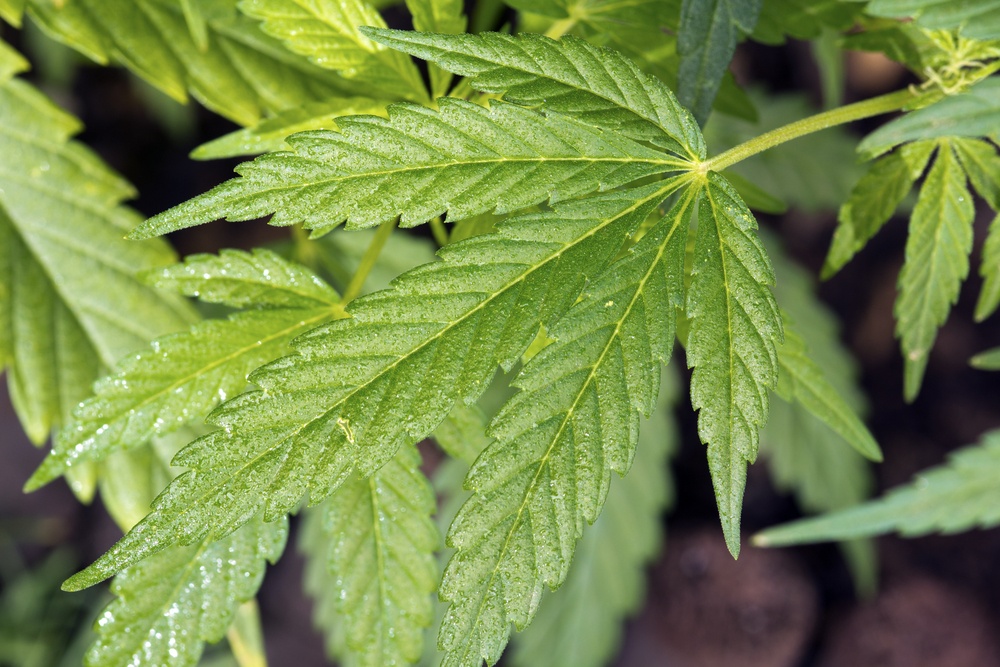 Native to Russia, this is the rarest subspecies of marijuana. It is much smaller than the other plant types, and flowers after it reaches a certain maturity – unlike Cannabis Sativa and Cannabis Indica which only flower in certain light conditions.

Cannabis Ruderalis‘ cannabinoid composition is closer to the non-psychoactive hemp than to either of the other marijuana types. It’s extremely low in THC, which makes it unpopular in recreational pot use. However, it does have relatively high levels of cannabidiol, or CBD. CBD is a non-psychoactive cannabinoid that actually blocks some of the effects of THC, making it popular in medical marijuana. 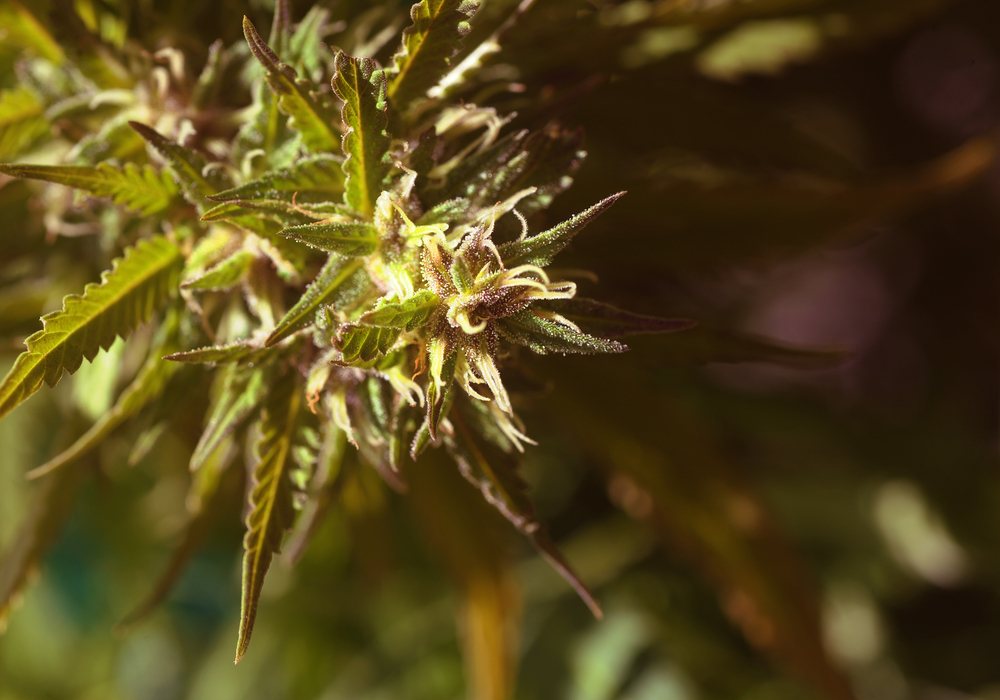 Now things get a little tricky. We’ve gone through the three official types of marijuana plants – but those aren’t the only ones out there. Growers have interbred the three types to produce different hybrids.

Some hybrids have become extremely famous over the years: Maui Waui is a Hawaiian strain popularized in the 1970’s by Cheech and Chong. Purple Haze is another iconic variety, named after Jimi Hendrix’s 1967 classic.

Many hybrids were primarily produced for recreational use, and therefore have extremely high levels of THC. The Trainwreck hybrid, for example, has a THC level of 25%, which means you need less of it to get the same effect. Others, like the Northern Lights Strain at 18%, have a slightly lower THC level – but it’s still high compared to the levels in pure subspecies.

This strong focus on recreational use means the amount of CBD in marijuana hybrids has been steadily decreasing. But with medical marijuana’s popularity on the rise, breeders are putting more emphasis on the non-psychoactive compound. CBD Mango Haze is one example of a CBD-rich variety.

There you have it – pot isn’t as simple as we think. The psychoactive effects of marijuana aren’t always the same. How it affects us depends on the kind of chemicals present in the plant.

Plants naturally vary in their chemical compounds, but we can also alter their levels through interbreeding. We can choose different properties we want to have such as high amounts of THC or CBD, breeding them into varieties. This even extends into their taste, smell, and colour.

So the next time you notice marijuana’s potent aroma drifting down the street, don’t just dismiss it as weed. You’re likely smelling a carefully crafted hybrid.