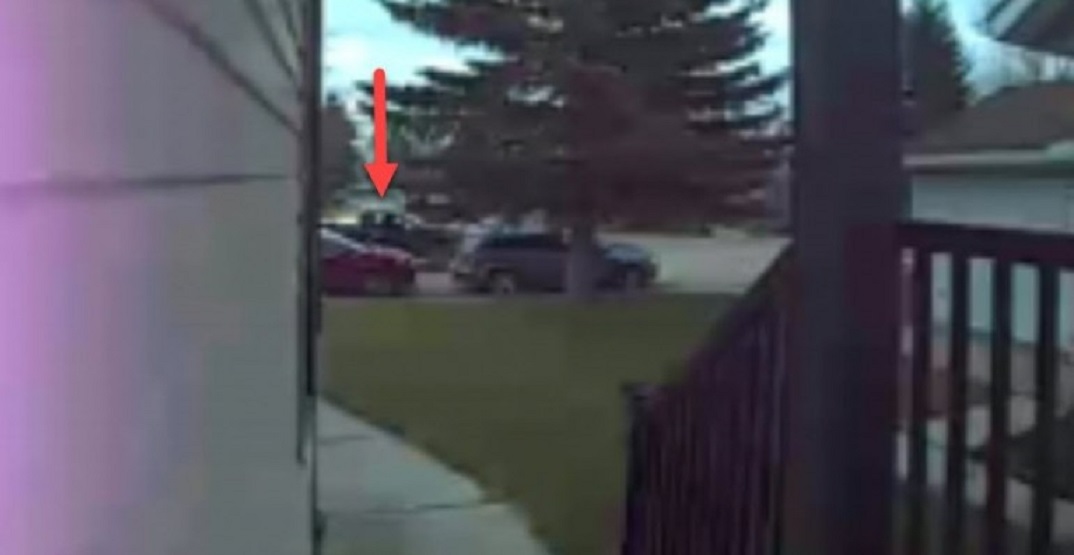 The Calgary Police Service is trying to track down a pickup truck they believe had been present for three different shooting incidents this week.

According to a release from CPS, the black, early 2000s model pickup truck, which could possibly be a Dodge or a Chevrolet, had been seen fleeing the scene of three separate early morning shooting incidents.

Witnesses reported a shotgun being fired into the front door of the home.

Saturday, May 23, saw a similar incident at 5:15 am in the same area, as well as reports of a shotgun being fired into the front of a house in a community along Queen Anne Place SE at 5:45 am that same morning.

It is also noted that the suspect vehicle had a silver toolbox in the back.

The Calgary Police Service has supplied some low-quality CCTW photos in the hopes that someone in the public might recognize the vehicle. 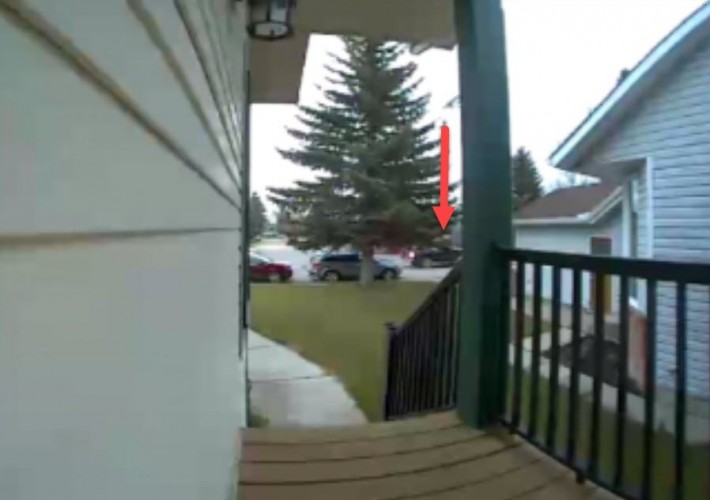 Anyone with information about any of these incidents, or the vehicle in question, is asked to contact the Calgary Police Service’s non-emergency line at 402-266-1234.

Tips can also be left anonymously through Crime Stoppers at 1-800-266-8477 or through their website.