Calgary Police Services have identified Aaron Elliot Castle, 39, as the victim in an incident in the Pineridge neighbourhood of Calgary.

According to law enforcement, Castle died during the incident around 1 am on Monday in the 5700 block of 18th Avenue NE, after multiple reports of gunshots were called into CPS.

Castle’s official cause of death has not been released, and police do not believe the incident to be gang related.

CPS is still actively seeking information on the whereabouts of Cody Edith Bradburn, who is believed to have information related to the incident. Bradburn is described as female, 5’5″, with a slim build. 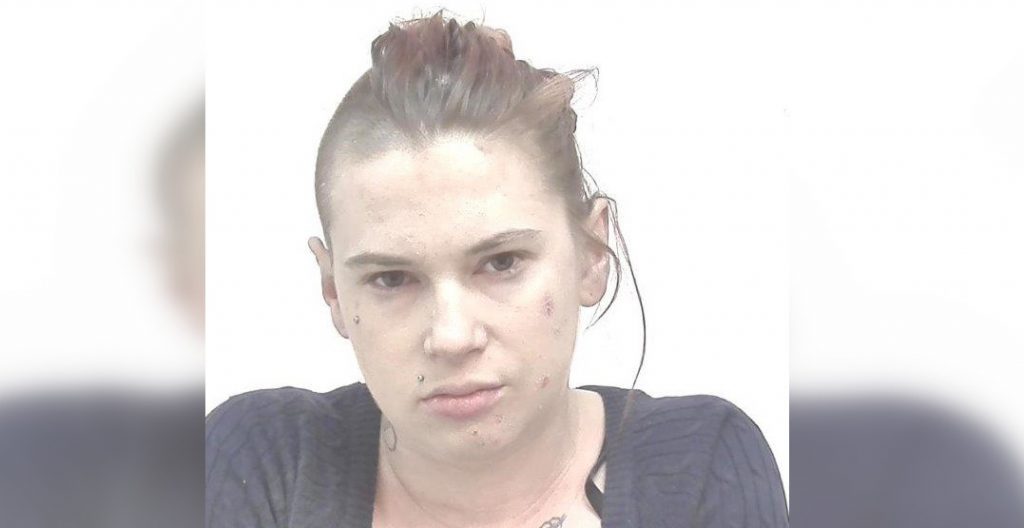 Information can also be anonymously submitted to Crime Stoppers through phone at  1-800-222-8477, through text online, or through their app at P3 Tips.