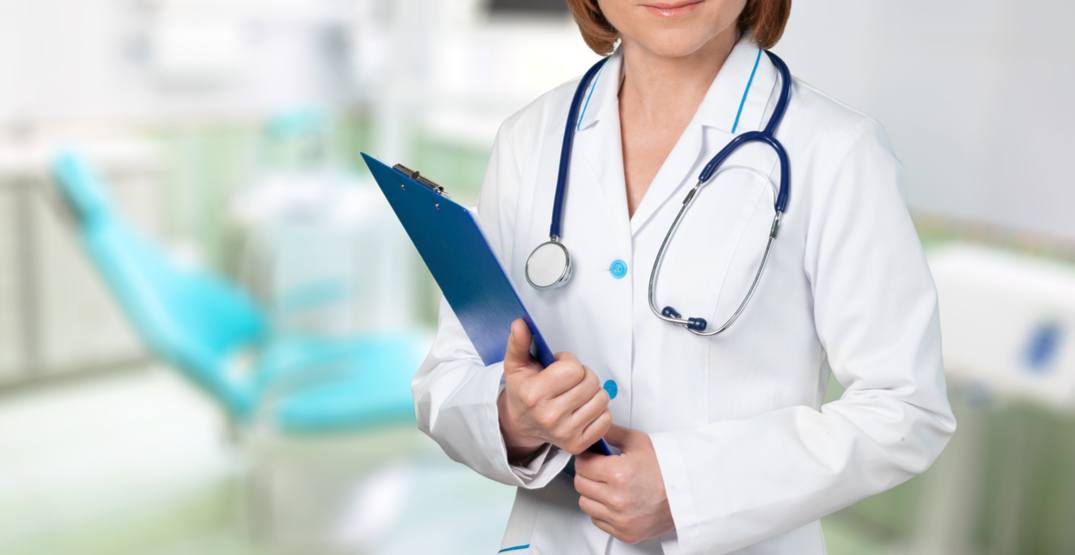 The Alberta Medical Association released a letter from its president, Dr. Christine Molnar, on Monday decrying the Government of Alberta’s decision to move forward on framework changes for healthcare and issuing their intent to legally challenge.

The changes made are remaining from the previously announced billing changes put forward by Health Minister Tyler Shandro in February earlier this year, some of which were suspended in the wake of the COVID-19 pandemic.

The changes that went into effect on Tuesday include the elimination of reimbursement for continuing medical education, changes to eligibility for the Rural Remote Northern Program, limited payments for the Business Costs Program, and the reduction of medical liability reimbursement for physicians.

Dr. Molnar’s open letter focused on the change to medical liability reimbursement to provide an example of how the new framework will affect physicians and patients. 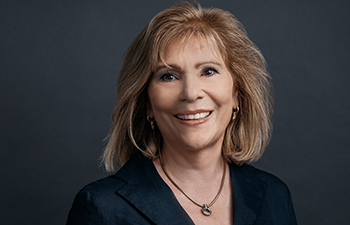 “With the current changes, the Alberta government will provide Alberta physicians with the lowest MLR support of any province in Canada,” Dr. Molnar wrote in her open letter.

“For example, family physicians who practice obstetrics, particularly in rural areas of the province, may be forced to forego providing obstetrical care due to the increased cost of medical liability insurance.

“Consequently, pregnant women without a local physician to deliver their child will have to leave their communities to receive care,” she stated.

“The need for obstetrical care cannot be put on hold. Yet the government refuses to recognize the disruption their decisions will cause, particularly with community-based care.”

You can view the changes on the Alberta website here.