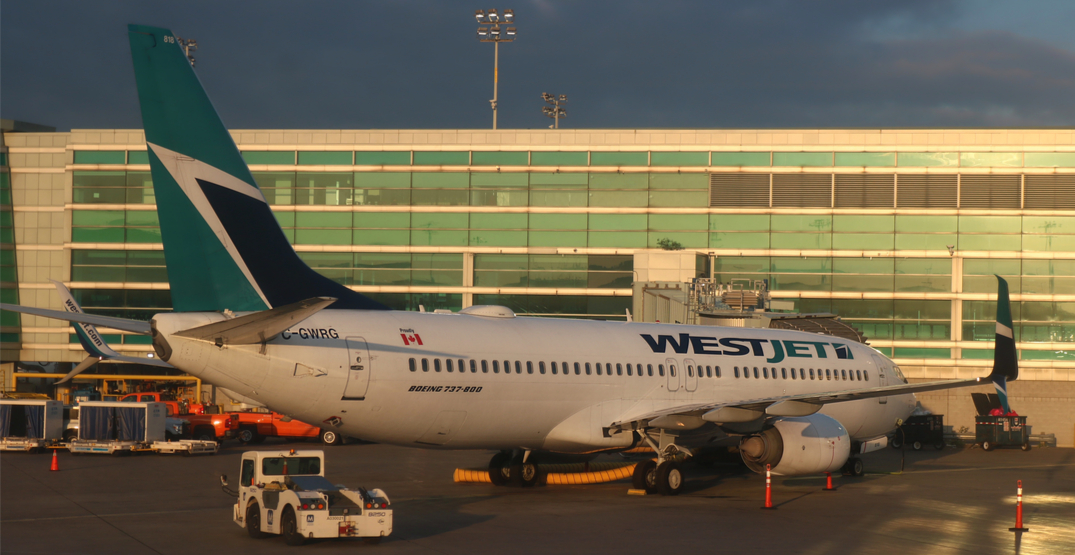 A 28-year-old man has been charged with mischief after claiming to have the coronavirus on board a WestJet flight.

According to Peel Regional Police, on Monday, February 3, at 12:59 pm, the man from Vaughan was on a WestJet flight headed to Montego Bay, Jamaica when he stood up and announced that he had been to China and has the Coronavirus.

Police say the announcement was shared with the flight crew and a decision was made to return the flight to Pearson Airport.

“The man was assessed by medical staff upon arrival at Pearson Airport just after 2:00 pm and deemed to be symptom free,” said police.

James Potok was charged with Mischief and Breach of Recognizance and will appear at the Ontario Court of Justice in Brampton on Monday, March 9.

According to WestJet, there were 243 guests on board flight 2702 scheduled to Sangster International Airport.

“Out of an abundance of caution, our crew followed all protocols for infectious disease on board, including sequestering an individual who made an unfounded claim regarding Coronavirus,” WestJet’s Morgan Bell said in a statement to Daily Hive.

The airline said due to the cancellation, it added an extra segment flight scheduled to depart Toronto on February 4. 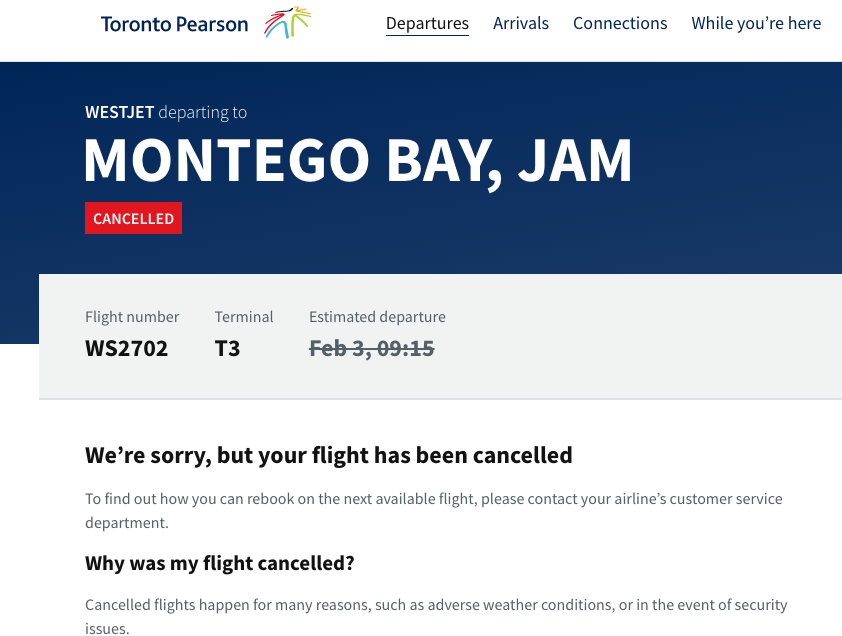 As of February 4, there were 34 coronavirus cases under investigation in Ontario, with 3 confirmed cases in the province.

The fourth confirmed case in Canada is in BC.