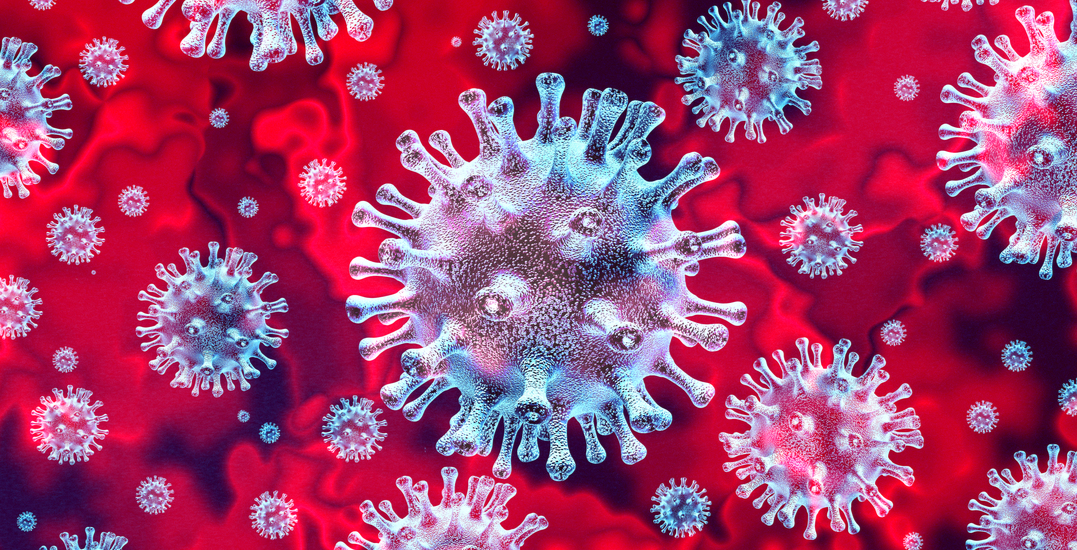 The fourth case of the novel coronavirus in Canada was confirmed in London, Ontario, on Friday. This is the third case in the province.

The woman came back from Wuhan asymptomatic, according to Dr. Williams.

“A female in her 20s, arrived asymptomatic in Toronto on January 23 and was transported to London by way of a private vehicle. On January 24 the individual started to exhibit symptoms and that same day was assessed and tested at University Hospital, and released with follow up by the Middlesex-London Health Unit,” stated the London Health Sciences Centre in a statement.

“This individual has had limited exposure to other individuals and has otherwise been in isolation since January 24 with regular contact by the Middlesex-London Health Unit to monitor her condition.”

They added that she has now recovered and is well.

“I want to re-emphasize that the risk to Ontarians remains low,” said Dr. Williams.

“It is clear that we are learning more and more about the coronavirus each day, and our testing procedures are evolving and getting more and more precise, which is good news for everyone throughout Ontario and Canada.”

“Over the course of the week, his status continued to improve to the point where he no longer required in-patient care,” read the statement.

Sunnybrook Health said the patient will remain in isolation at home.

Also on Friday morning, the province of Ontario said that 17 coronavirus cases are currently under investigation in the province.

The number of confirmed cases is now four, with three in Ontario, and one in BC. The first 2 cases in Ontario — a husband and wife in their mid-50s — are now confirmed to be at home.

In an update on Thursday, Ontario health officials said there had been 67 cases tested for coronavirus, and 38 were negative.

The World Health Organization (WHO) declared a global health emergency as a result of the outbreak on Thursday.