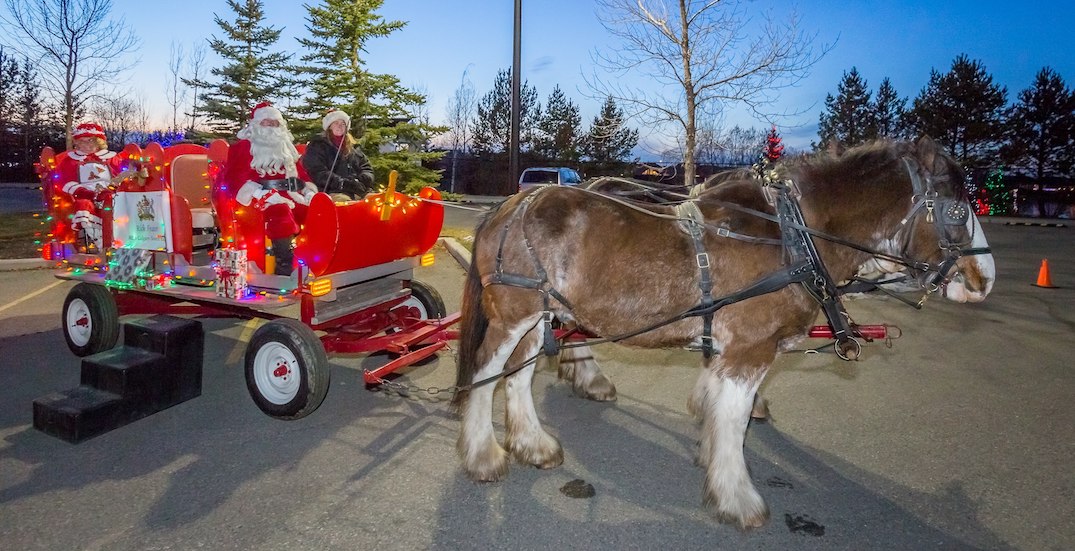 The Auburn Bay Parade of Light will light up Calgary this Saturday, December 1.

Coming back for the fifth consecutive year, the dazzling parade will feature 20 floats, a 5 km loop, complimentary hot chocolate, and a visit by jolly Saint Nick himself.

LED necklaces and wands will be on sale from the Foothills Soccer Community Association for $2 and $5 respectively, and a Fan Favourite vote will be held on parade night to determine the best float of the night.

A clothing drive will also be held in support of the Children’s Cottage Society’s Crisis Nursery during Parade Night, and it is stated on the Auburn Bay Community Association website that the following items of clothing are much needed:

The Parade of Lights starts at 5 pm and can be viewed from anywhere along the loop shown in the map: 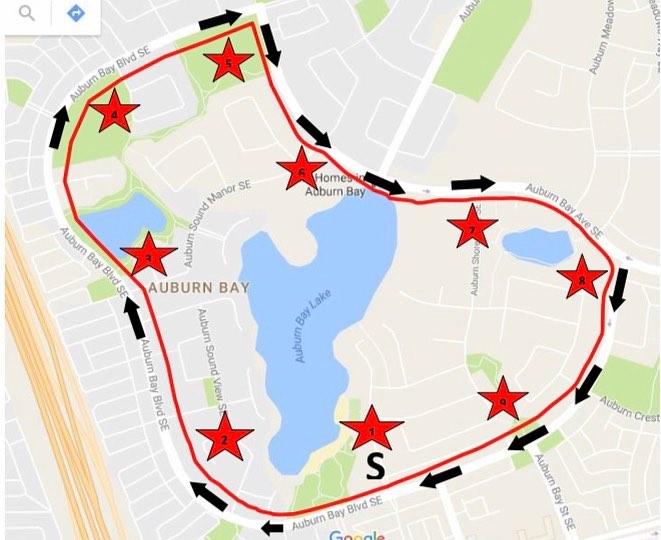 Organizers ask would-be attendees to refrain from parking along the parade route.

Time: Starts at 5 pm from Auburn House (the S on the map)