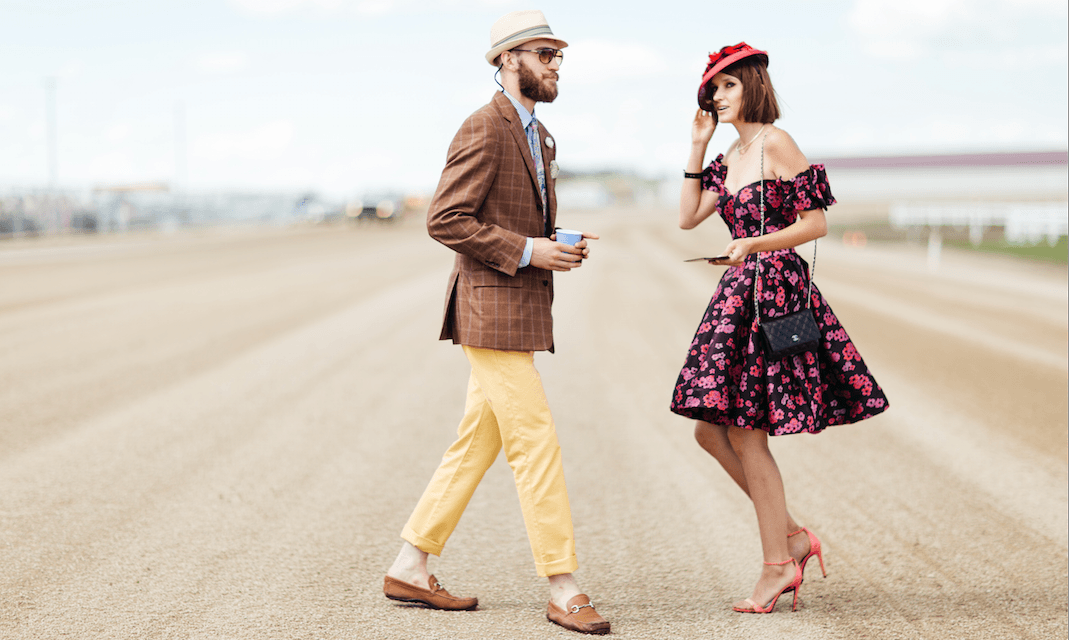 For this you’re going to want to trade in your in-style ripped jeans for a “blue-blooded sense of style, sophistication, old-world leisure and charm.”

Don’t know about you but we’re here for some Summer sophistication. 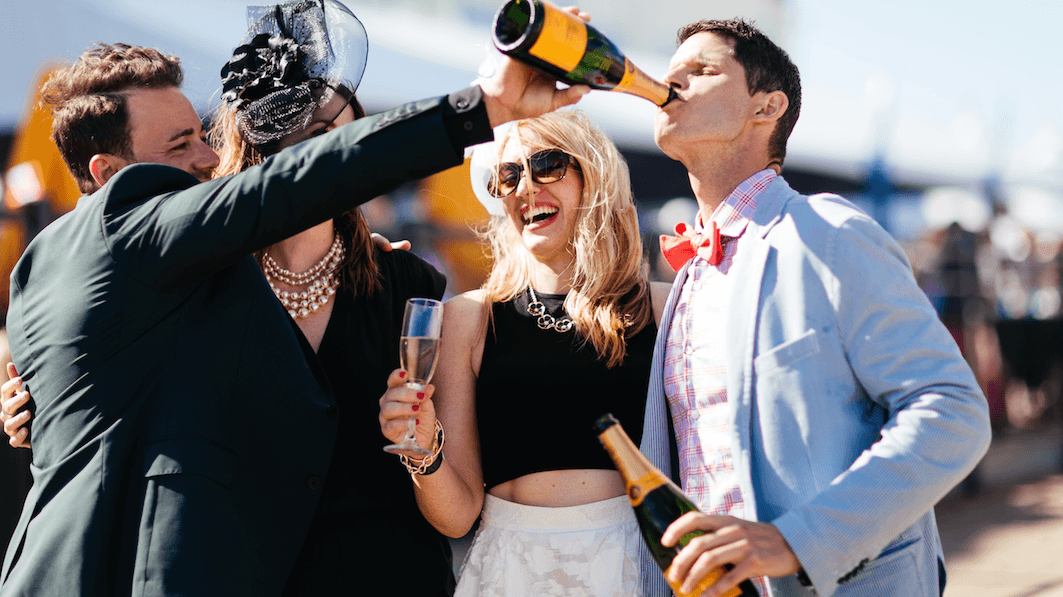 “As revelers and supporters of community both locally and nationally, we have moved the event to ensure our guests are able to take in Canada’s 150th celebration and Stampede. 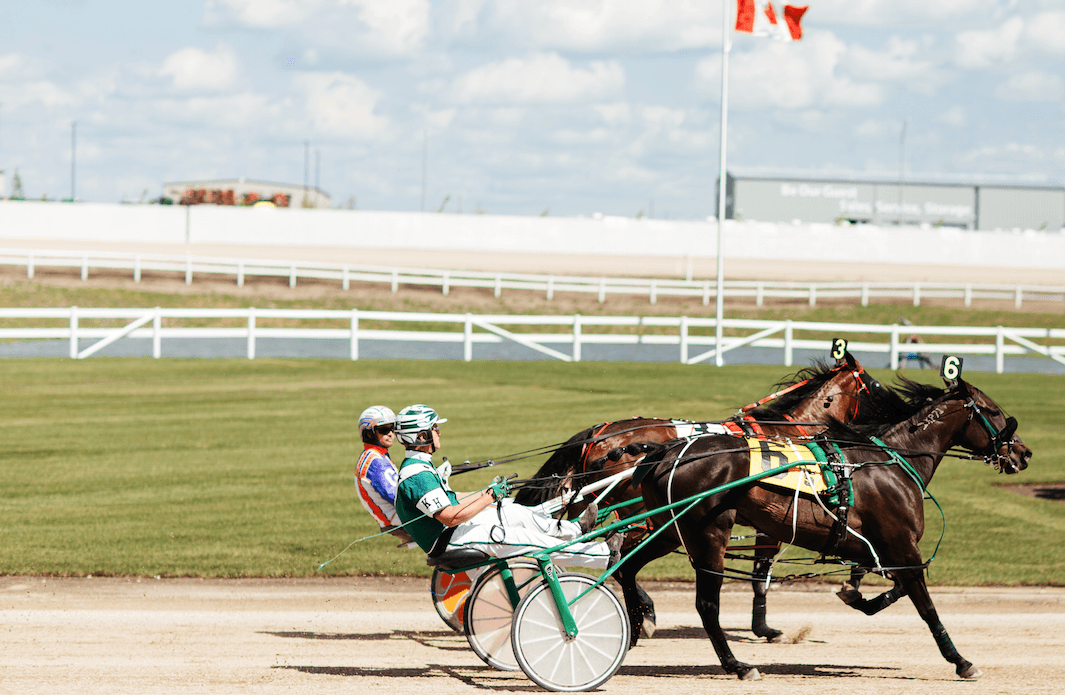 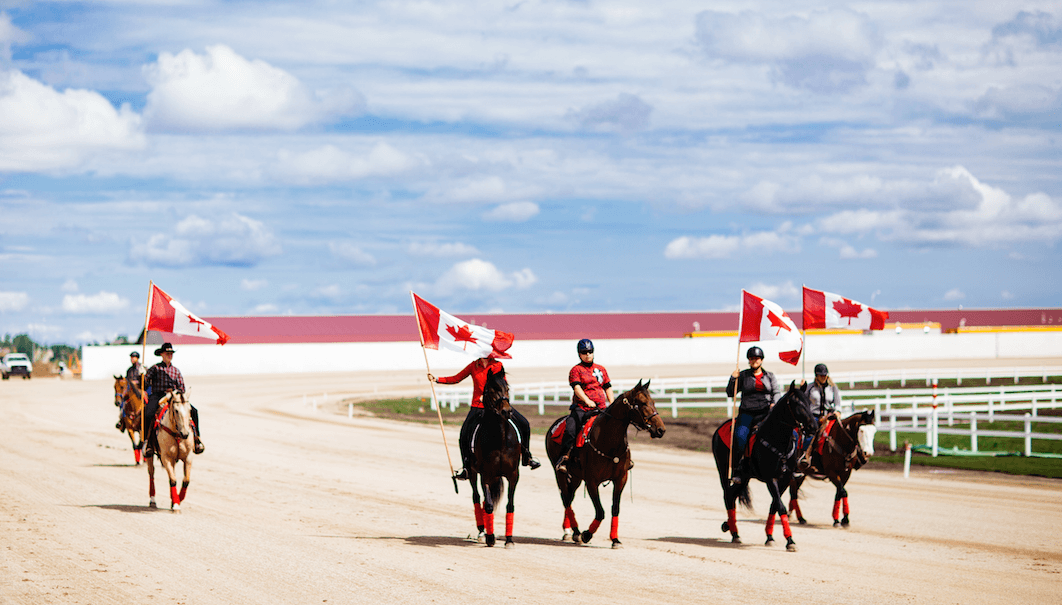 They’ve changed the date this year, calling celebrants to Century Downs Racetrack and Casino in Balzac, Alberta, on July 29.

Co-founder, Tyler Rygus ensured that “the end of July is promising fantastic weather!”

In a release e-mailed to Daily Hive they stated stakes are high this year.

“Packwood Grand is set to reveal an addition to its annual Style Stakes Fashion Awards with an ode to the horsemen behind ​A Day at the Races.”​ 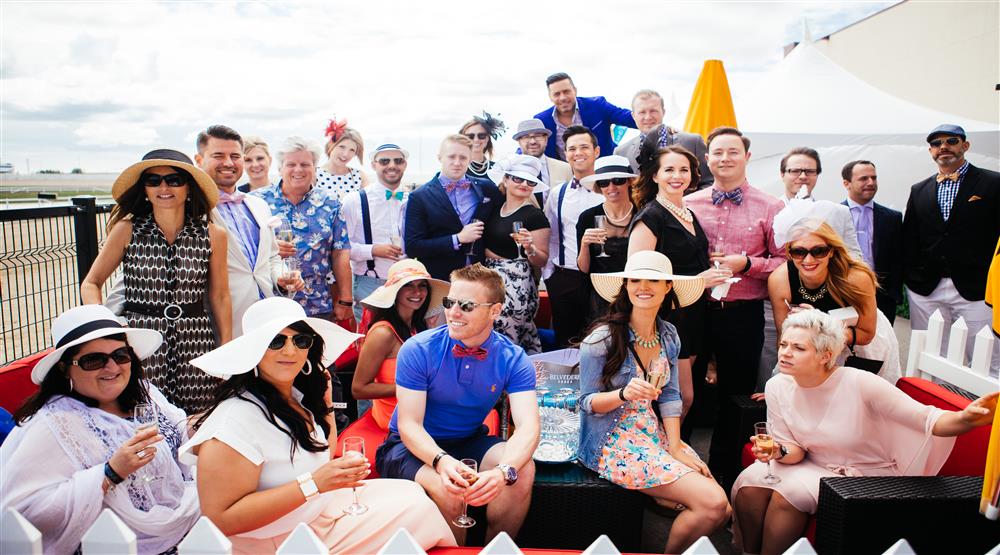 In partnership with Calgary Jewellery, the winning horse ​and jockey will be awarded a prize valued at $3000​.

The event is modelled after well-known functions like the Royal Ascot (UK) and the Kentucky Derby (US).

The whole shindig is a contemporary twist on horse racing, fashion, food, and drink. 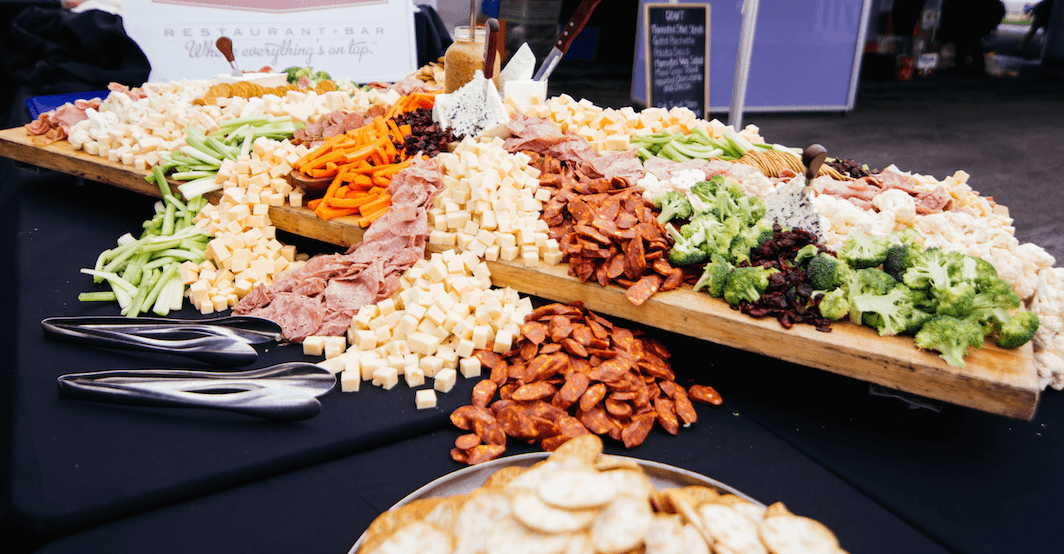 In the release they described the event as “the kind of gentrified trot that has thousands of guests eager to return each year.”

If you can imagine you and your squad decked out in your fanciest robes and modern takes on tailcoats toasting with champagne flutes and nibbling on lavish Calgary cuisine while taking in the races then this is for you. 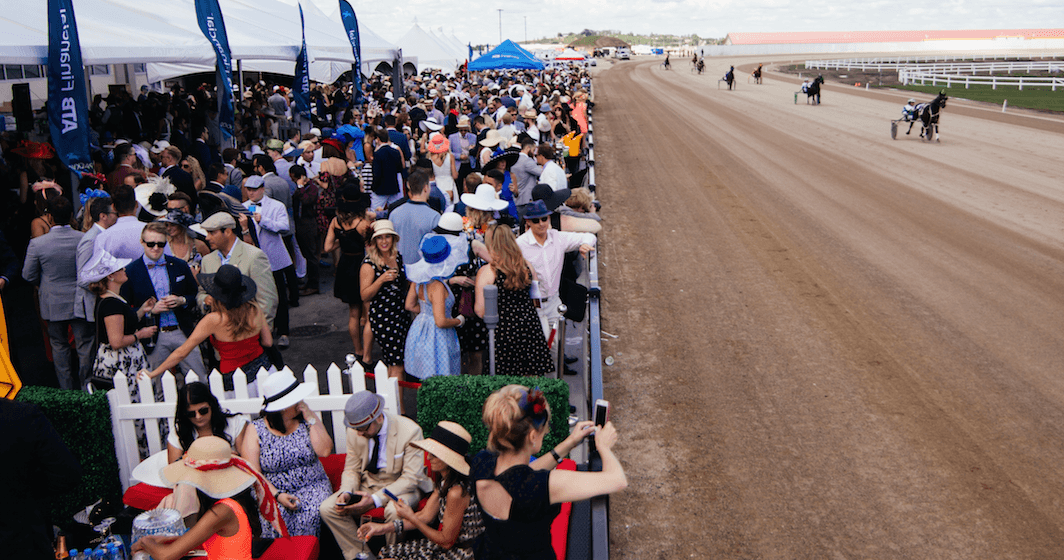 “It’s really about getting together, dressing up, and having a good old time at Century Downs,” said Rygus.

Now although the guest list is an exclusive who’s who, and the ambiance is swish the organizers have said “don’t be fooled!”

“Packwood Grand is anything but a ‘stuffy’ affair, as the enlightened celebration of classic good taste is based on a fun, vivaciously playful take on the races that will leave invitees grinning and brimming with cheer.”

About how to get your name on the list? We’ve got you covered. Simply send in a request for invitation here. Be sure to scroll all the way to the bottom.

And if you’re worried about how to dress for a day at the races, basic derby lingo and tips for playing the ponies stress not. Just check out the Packwood Grand blog.

Fun Fact: Did you know Packwood Grand sells the most Veuve Cliquot champagne in a single day in all Alberta.

We’re totally here for the Champagne too. 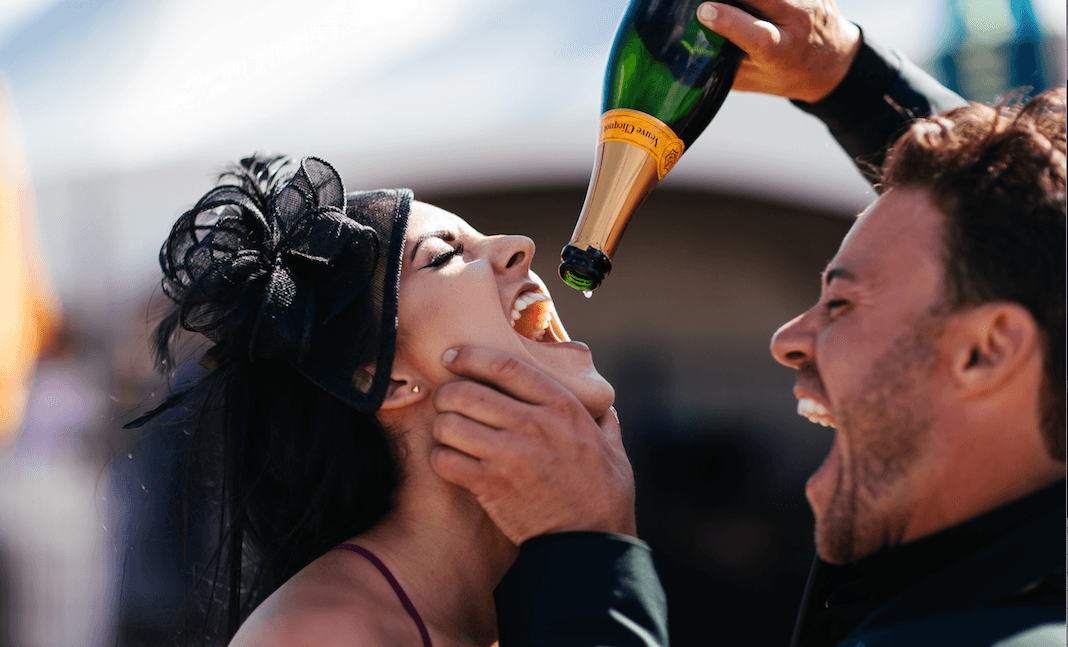 If you want to be part of the estimated 2000 plus Calgarians and Albertans at the 2017 Packwood Grand, event details below.