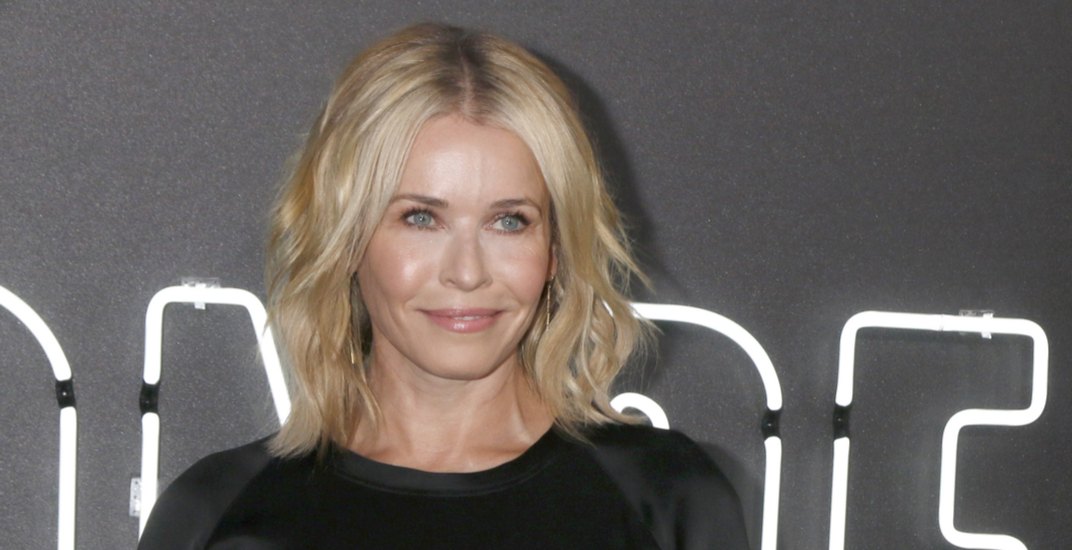 A comedy festival taking to the stage in August in Edmonton is shaping up to be one for the books, with a number of big names in attendance.

The festival kicks off on Friday, August 13 with headliner David Spade, accompanied by Nikkie Glasser and Donnell Rawlings.

On Sunday, August 15, Chelsea Handler takes to the stage alongside Shaun Majumder and Cindy Rivers.

You can reserve tables for the weekend event, with up to six people being allowed at each table. The tables are all two metres apart from one another.

Where: Edmonton Exhibition Lands Racetrack Infield
When: Friday, August 13 and Sunday, August 15
Tickets: $69 to $129 per person, and can be purchased online