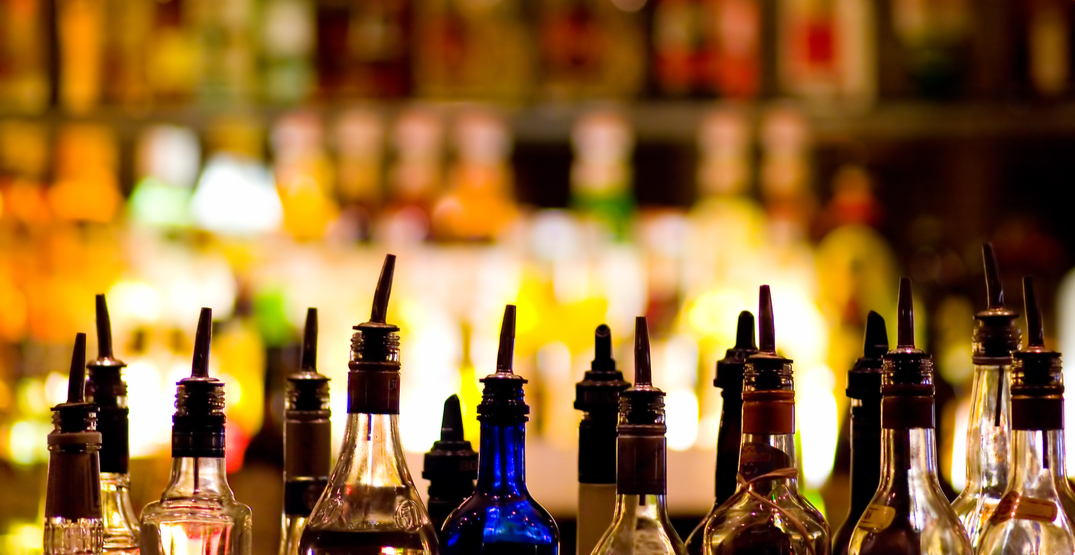 One Night Stan’s announced it will be closed until “further notice” this week due to one of its employees testing positive for COVID-19.

Located at 520 17th Avenue SW, the bar posted a statement to its social media channels saying it had closed on Sunday until further notice and that it would “reassess what is happening in the city in a couple of weeks.”

On Thursday, Alberta Premier Jason Kenney called recent case numbers “very troubling” and followed up by announcing new measures for the province, including some specific to restaurants in the region.

Beginning November 13, “all restaurants, bars, lounges, and pubs in areas under enhanced status with more than 50 active cases per 100,000 people must stop liquor sales by 10 pm and close by 11 pm,” he said.

The restrictions will remain in place until November 27.