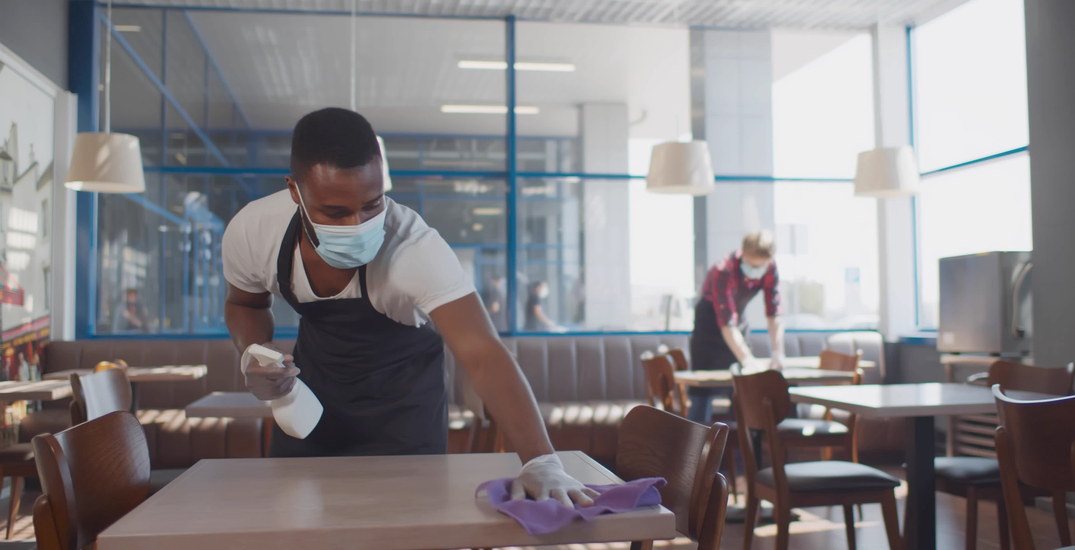 Alberta officials have announced new restrictions for bars, pubs, and restaurants in areas that are under enhanced status in the province.

On Thursday, Alberta Premier Jason Kenney called the numbers “very troubling” and followed up by announcing new measures for the province, including some specific to restaurants in the region.

In a press conference, Kenney said we need to “pause any activity that has a significant chance of spreading from one to many.”

Beginning November 13, “all restaurants, bars, lounges, and pubs in areas under enhanced status with more than 50 active cases per 100,000 people must stop liquor sales by 10 pm and close by 11 pm,” he said.

The restriction will remain in place until November 27.

Kenney thanked food and beverage operators for continuing to keep customers as safe as possible but added “extended drinking and socializing in these settings, which primarily occurs very late at night, poses a risk for spreading COVID-19.”

“Limiting the hours of liquor consumption and the operating hours will allow these businesses to stay open most of the time.”

“Unfortunately we’ve seen a growing number of violations where bars and pubs, in particular, have turned into virtual nightclubs,” said Kenney.

“It’s these growing numbers of violations that have created the concern and caused today’s restrictions.”

Kenney mentioned similar restrictions are in place in other provinces, such as BC and Ontario.