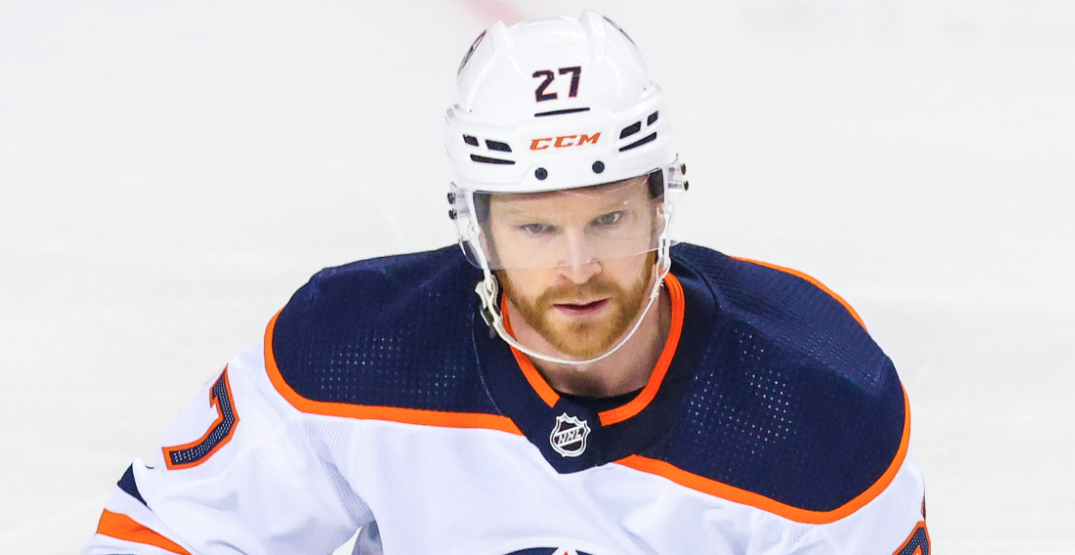 Kulak has signed a four-year contract with an average annual value of $2.75 million, according to multiple reports. It was reported Tuesday that Kulak would take a peek at what unrestricted free agency had to offer.

The 28-year-old blueliner had five assists and a plus-7 rating in 16 games in the Stanley Cup Playoffs for Edmonton, after amassing 21 points (five goals, 16 assists) in 74 regular-season games between the Oilers and Montreal Canadiens.

He was coming off a three-year contract that paid him $1.85 million annually.