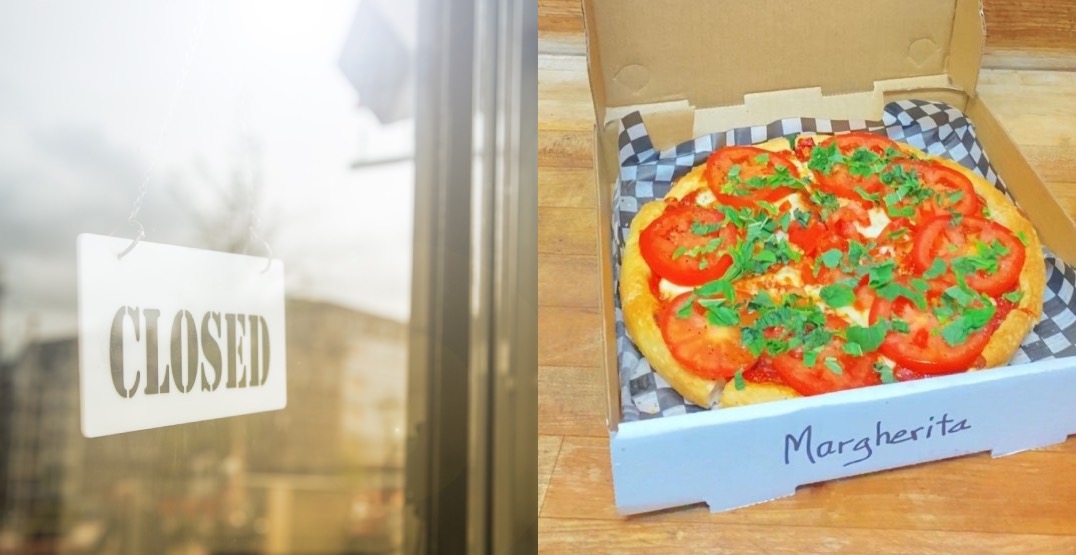 Oakridge Pizza was recently closed after an executive officer of Alberta Health Services inspected the establishment.

The inspector found more than 10 violations at the Oakridge Pizza restaurant located at 05 2515 90th Avenue SW in Calgary that could be harmful or dangerous to public health.

“Numerous desiccated mouse carcasses were observed on the glue traps in the kitchen and storage areas,” reads the written order from the AHS.

“Two live mice were observed running in the dishwashing area.”

An abundance of mouse droppings and urine were observed in various areas including, but not limited to: the kitchen, the dishwashing area, food and equipment storage areas, staff washroom, and behind the front counter, continued the order.

This closure order from the AHS was issued on April 19, with a verbal order given on April 18.

There were many other instances of unhealthy conditions found by the inspector, like “an effective pest control program was not in place” and “there were no pest control records available.”

“In the pizza preparation cooler, containers of food were stacked directly on top of each other,” read the AHS order.

The report also said that there were wet used cleaning cloths mounded on the counter.

“There was an accumulation of dirt, grime and/or food debris on kitchen and structural surfaces.”

Before the restaurant can reopen, the owner will have to undertake and diligently pursue the completion of several work-related changes, like retaining the services of a professional pest control company to inspect, treat, and eradicate the food premises of mice.

There were also several cleaning and food storage changes to be made before reopening, like the removal of “all mouse droppings and harborage materials.”

The order’s current status on the AHS website is active, meaning it is “currently in effect and the requirements must be followed before it can reopen.”