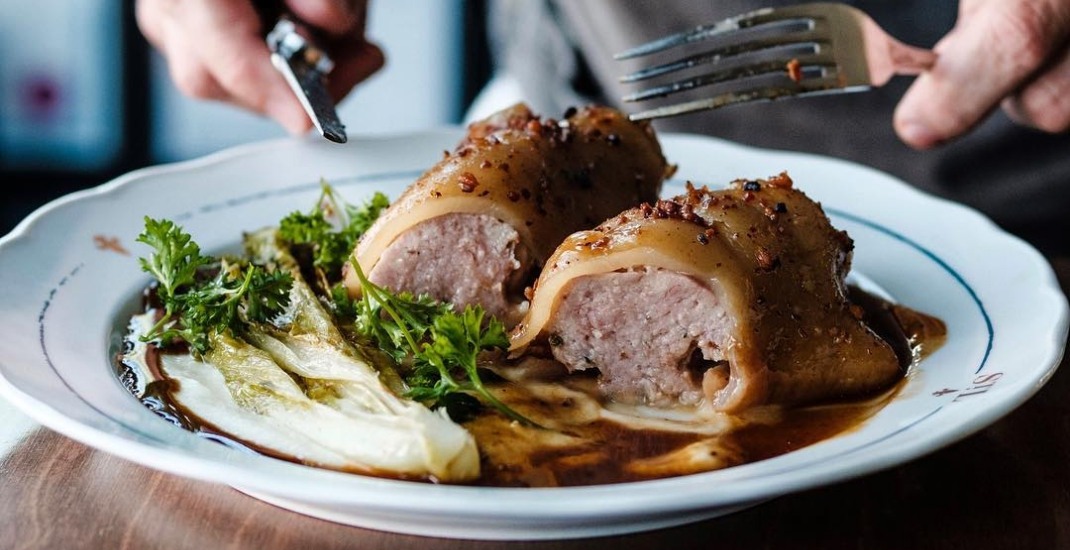 St. Lawrence Restaurant in Vancouver has been named one of the country’s best new eateries for 2018 by Air Canada.

The Powell Street eatery known for its French-Québécois cuisine landed fourth on the annual list, but another BC restaurant also made the top ten too.

The Courtney Room, located in Victoria, BC, also got a top spot coming in at number 10.

Air Canada praised St. Lawrence for its cuisine and killer cocktails, and described The Courtney Room as a “Victoria sanctuary” with a “creative charcuterie cabinet.”

While St. Lawrence was the sole Vancouver eatery that made the final cut, it was one of three BC restaurants on Air Canada’s long list which included 1909 Kitchen in Tofino as well.