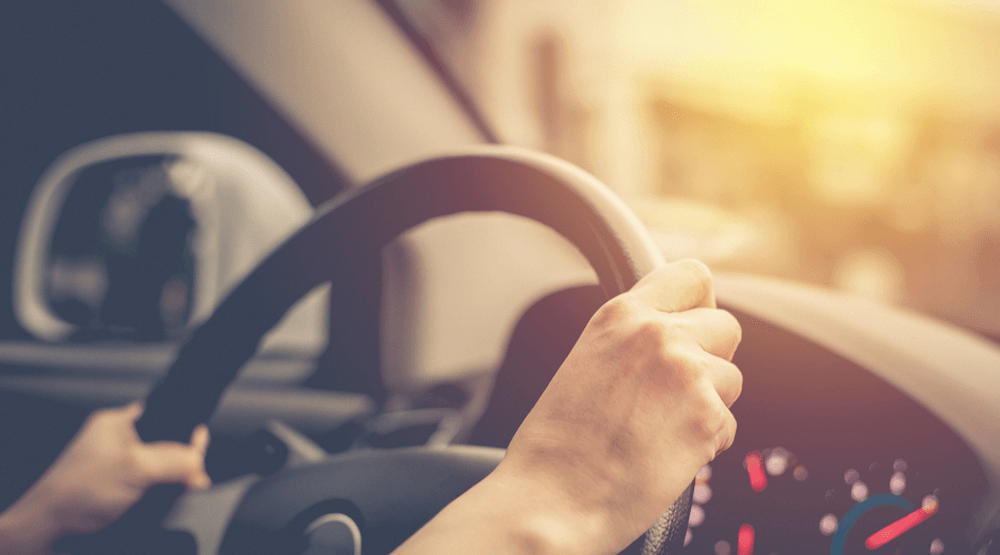 Just because smoking cannabis is soon to be legalized in Canada doesn’t mean that you can do so behind the wheel.

That point is being driven home in Alberta, where new impaired driving laws will be coming into effect on April 9.

The new laws will group anyone who fails or refuses to provide a breath or blood sample in with those who are found with a blood alcohol level of 0.08 or over, and the penalties are severe.

The offenders would be subject to a 90-day driving suspension, followed by a one-year license suspension. Drivers will have the option of participating in the Ignition Interlock Program, a successful completion of which would make them eligible to drive again.

The first time Albertan drivers are caught driving with a blood alcohol level of 0.08 or above (or refusing to take the breath or blood test), they will have their vehicle seized for three days. A second offence would result in a seven-day seizure.

Immediate license suspension for drivers will occur if they are found to be impaired by alcohol or a drug, or if they refuse to comply with a breath or blood sample.

It is expected that thresholds will be specified for drivers under the influence of cannabis, though for now, the rules appear to be somewhat vague regarding what amount of THC a driver will be legally allowed to have in their blood while driving.