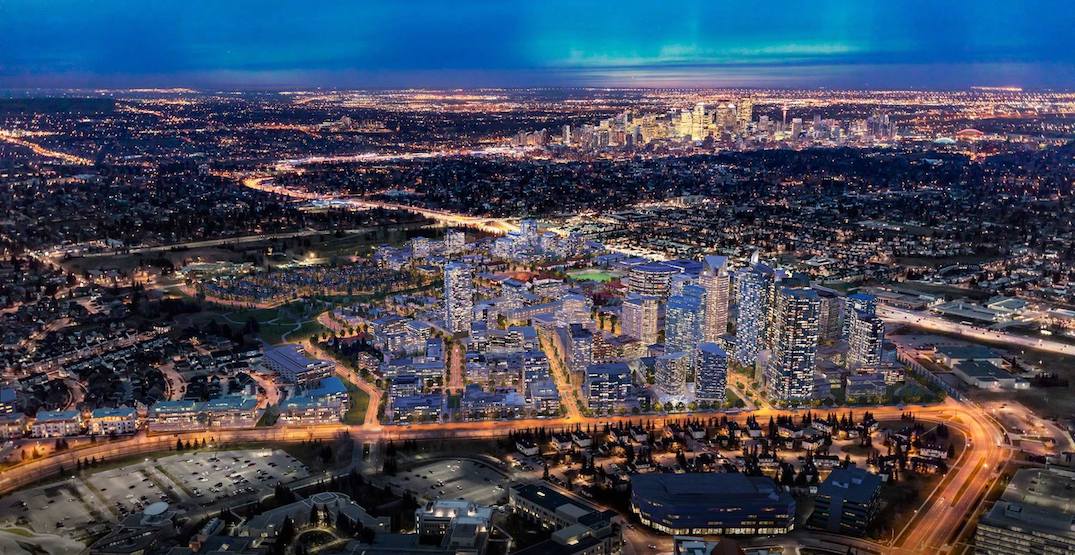 A Vancouver-based property group has acquired a small portion of the community of Currie and plans on turning it into residential buildings.

Currie, a 195-acre site sitting a few kilometres to the southwest of Calgary’s downtown core, has big plans for its future. The area is trying to become an urban hotspot, with green space, residential buildings, and commercial offices interwoven throughout the community.

Anthem Property Group announced its acquisition of 2.25 acres in Currie on April 2. It says the space will be used to create townhouses and mid-rise apartments. The release noted that appropriate zoning is already in place for these developments. 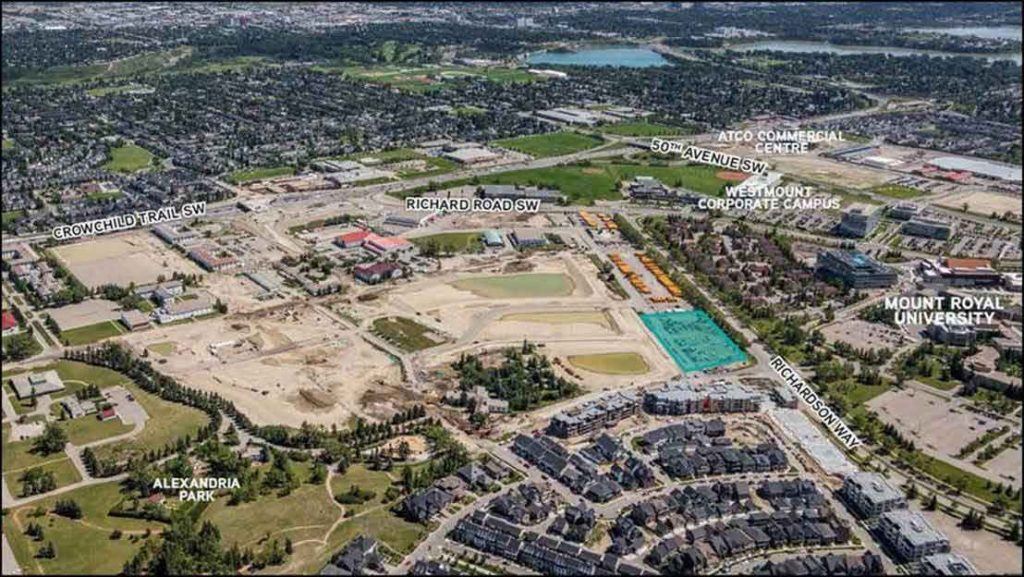 The target buyers for these buildings are first-time homeowners, students, and young families. The site is addressed as 445 Bishop Drive SW.

“Calgary is a core market for Anthem,” said Eric Carlson, CEO of Anthem, in the release.

“Calgary is a great city, with great people. It is affordable, has a well-educated population and is a better deal for families, all in, than Toronto or Vancouver.”

The community of Currie is expecting to house 12,000 residents and will put an emphasis on walkability within the neighbourhood. The project is curated by the Canada Lands Company along with Embassy BOSA.

The area used to be known as the Currie Barracks, and was a military-use site in the early 1900s.

There’s a planned 5,700 homes to be built by the time the community has been fully formed, along with 23 acres of green space for residents to enjoy.