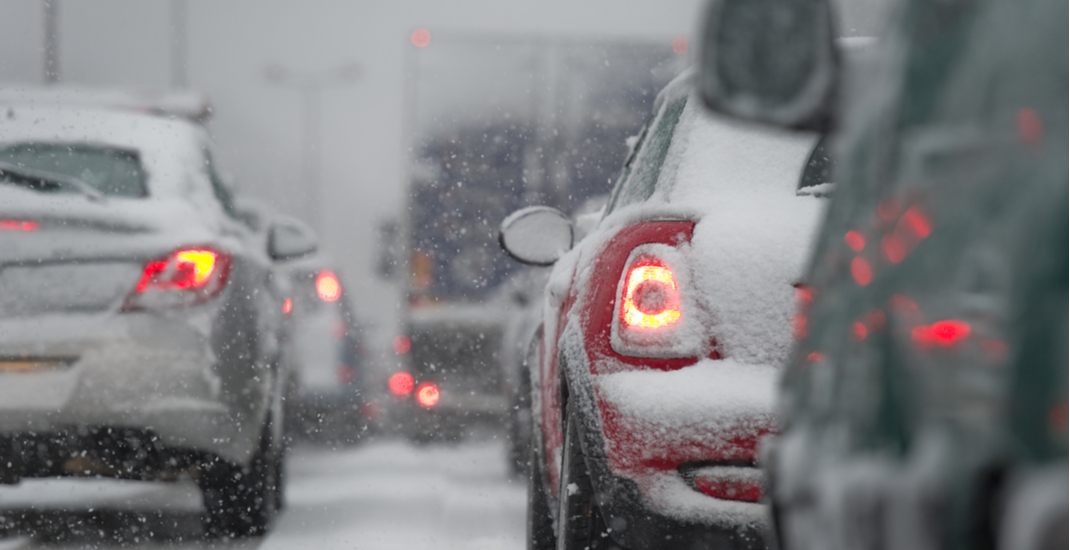 The warnings were released at 10:23 am Thursday, and state that these areas can expect a total of 10 to 15 cm of snow by Friday morning.

Additional – if a little lighter – snow may continue to fall throughout the day on Friday, though the warnings are expected to be lifted by then. 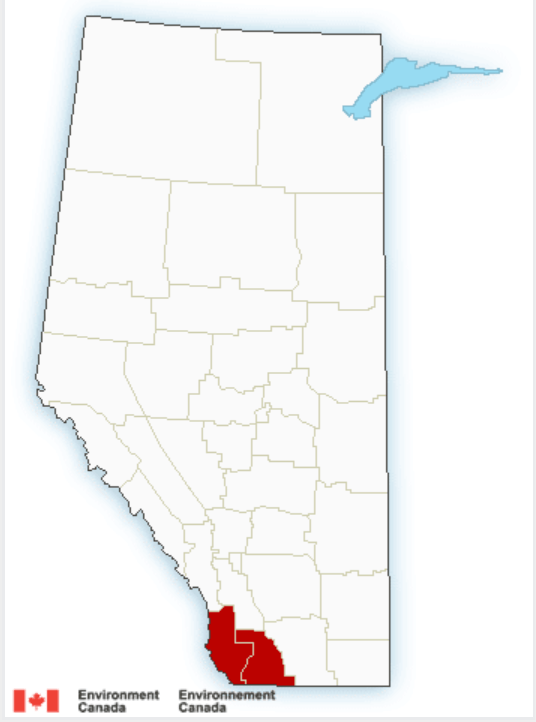 Areas of Alberta affected by the snowfall warning (Environment Canada)

As always, Environment Canada is urging drivers throughout the regions to use caution if they must be on the roads during the snowfall warnings, and to adjust their driving when necessary.

Here’s hoping that the rest of the month is a little brighter and a lot warmer than the April we’ve seen so far.

But, knowing Alberta, this is likely not the last snowfall warning we’ll be seeing over the next few weeks.