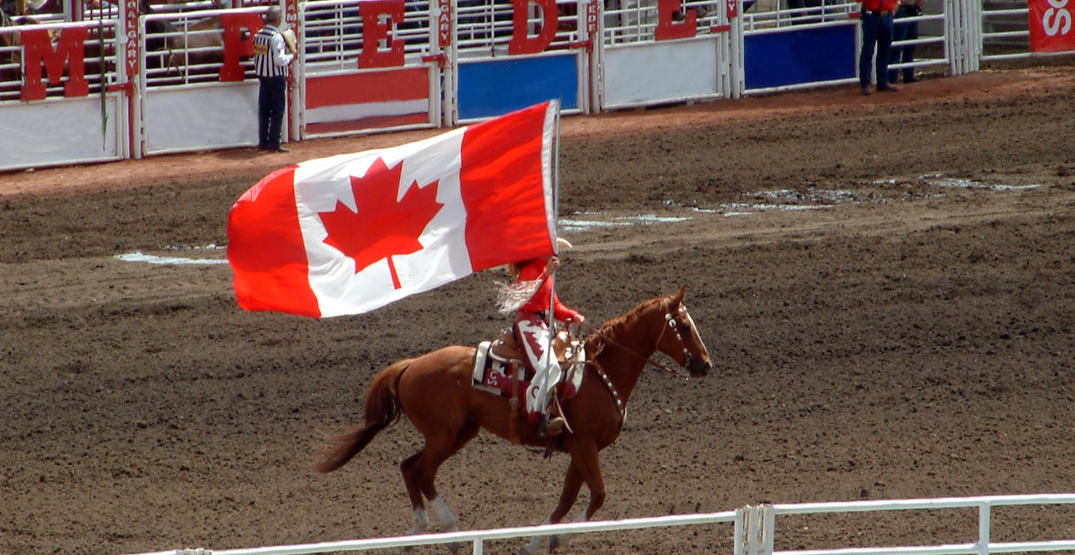 The Calgary Stampede welcomed over two dozen new Canadians to the country at a Citizenship Ceremony on the grounds.

Twenty-six people from nine different countries officially took the oath and became Canadian citizens at the ceremony hosted in the BMO Amphitheatre on Stampede Park. 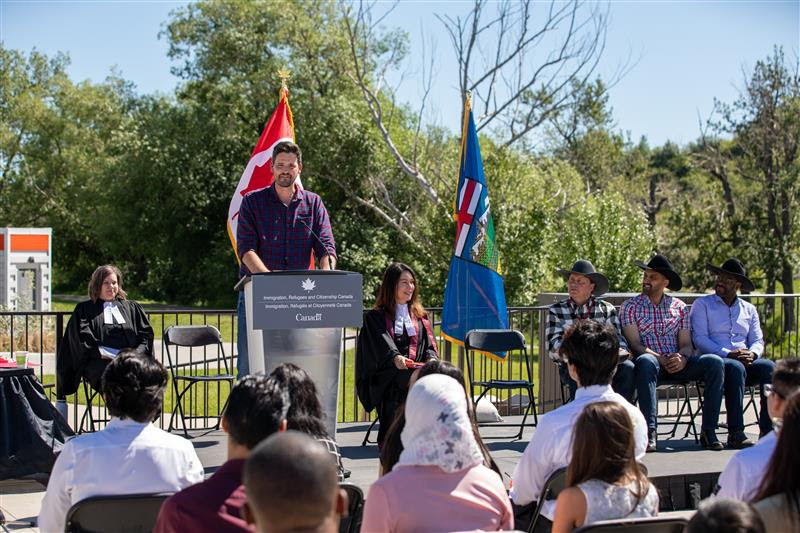 It was the first in-person ceremony at the Stampede in over two years.

Among the 26 new citizens was the Calgary Stampede’s own Shannon Murray, manager of Indigenous Engagement.

The new Canadians were then hosted at the Evening Show and were recognized in a shout-out from the Grandstand stage.