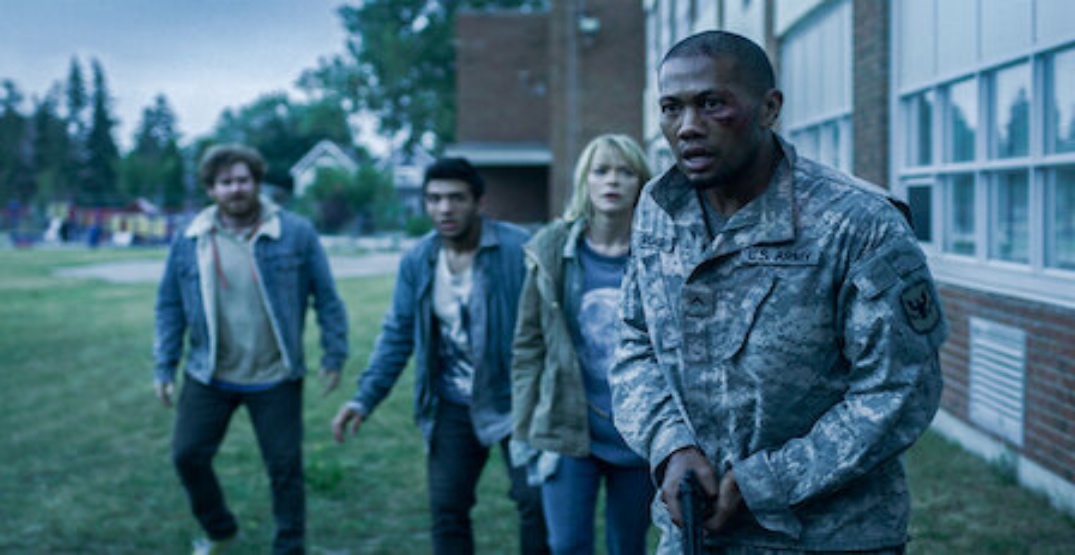 Netflix Canada has launched a new website to connect fans with the many films and TV shows shot across the country, including a series done in Alberta.

Black Summer is listed for Alberta, with production of the series taking place in Calgary, Cochrane, Irricana, Morley, and Beiseker.

You can even check out some of the landmarks and locations where filming was done, making for a perfect trip for film fans. 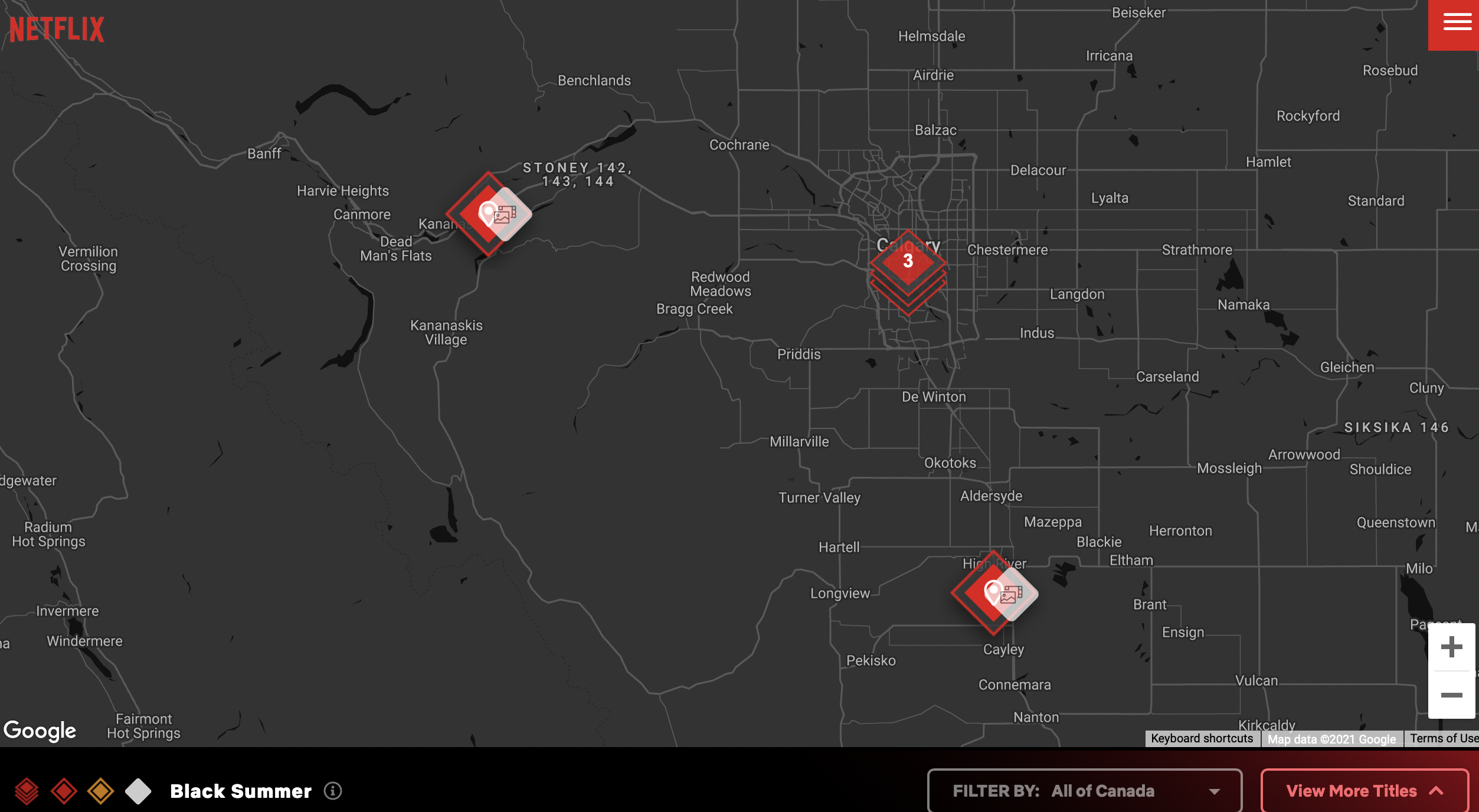