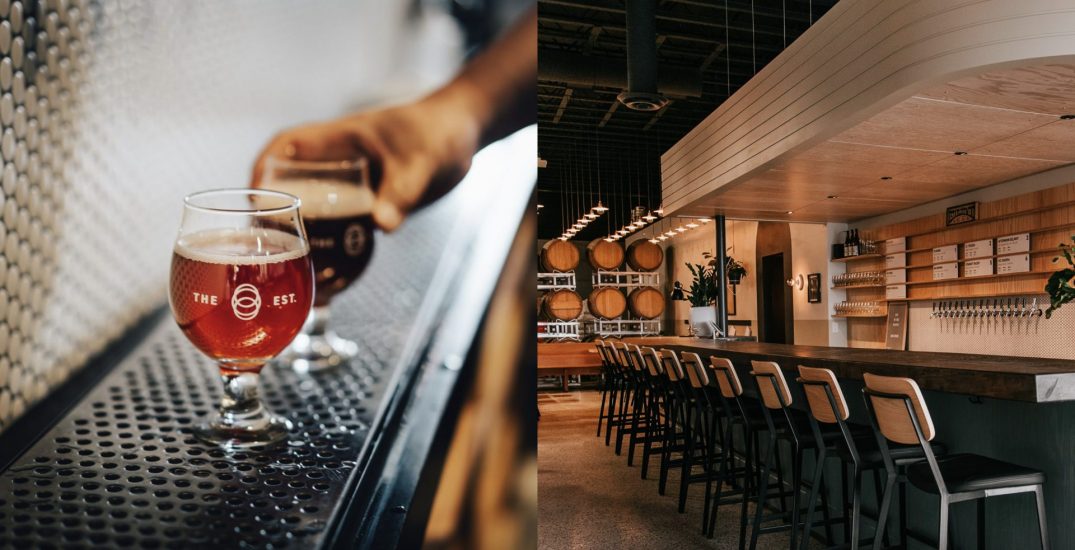 An Alberta brewery has been named the “Brewery of the Year” at the 2021 Canadian Brewing Awards.

The Canadian Brewing Awards is the country’s national competition for judging the quality of Canadian manufactured beer.

The winners of the 2021 Canadian Brewing Awards were announced this past weekend at le
Centre des Congrès de Québec in Québec City. The Establishment Brewing Company, a brewery and taproom located in Calgary’s Manchester Brewing District were given the prestigious Brewery of the Year title.

This is particularly notable as it’s the second year in a row that a Calgary brewery has won the award. In 2020, YYC’s Common Crown Brewing Company earned the title.

“Honestly, I can’t believe it,” said Mike Foniok, Head Brewer & Establisher at The Establishment Brewing Company, in a press release. “We’ve always dreamed about something like this happening when we planned the brewery, and it’s unreal to find ourselves here 2.5 years after opening.”

“This absolutely couldn’t be possible without the support and passion of our team, a team that’s become more like a family at this point,” Foniok added.

A post shared by The Establishment Brewing Co (@estbrew)

In addition to the Brewery of the Year award, The Establishment also earned four individual awards for its barrel-aged wild beers.

“We were very surprised and are feeling extremely proud of the team we have assembled that has brought us here,” said David Ronneberg, Establisher at The Establishment Brewing Company. “It was really gratifying to gather with peers and celebrate the achievements of Alberta breweries on a National stage, after 18 months of unique challenges.”

In celebration, The Establishment will be releasing the four award-winning brews on its Cellar Menu, a rotating lineup of barrel-aged wild beer releases, available in the taproom for bottle service.