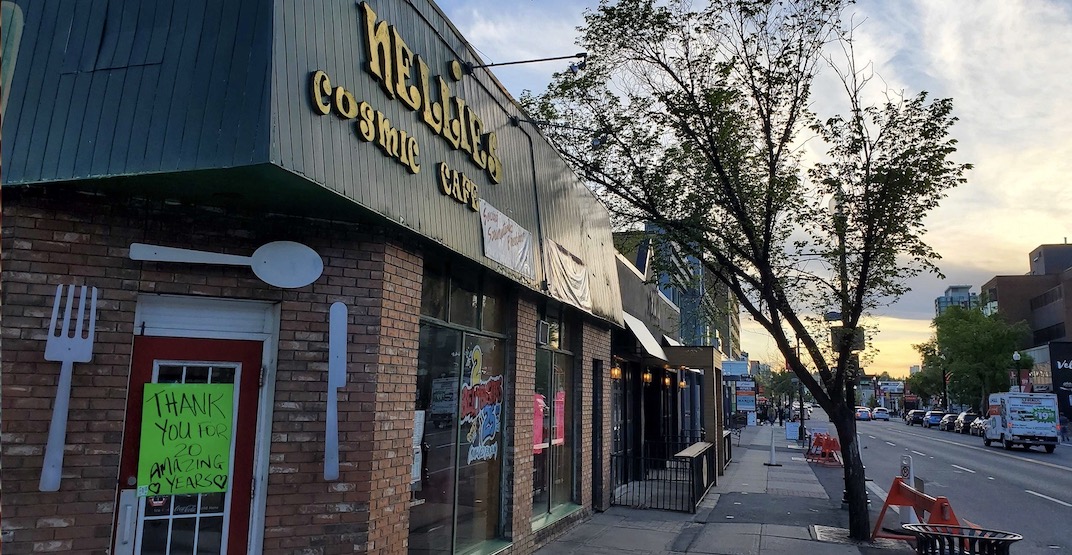 Nellie’s Cosmic Cafe has announced its permanent closure after two decades of business on the popular Calgary street.

The 1001 17 Avenue SW spot was known for its kitschy, eclectic decor and classic breakfast fare.

The restaurant released a statement announcing the difficult decision to close. Owners thanked patrons for their support over the years.

“We hope that everyone has fond memories of the time they spent at Nellie’s Cosmic Cafe, and will continue to support the other Nellie’s locations in Calgary.” 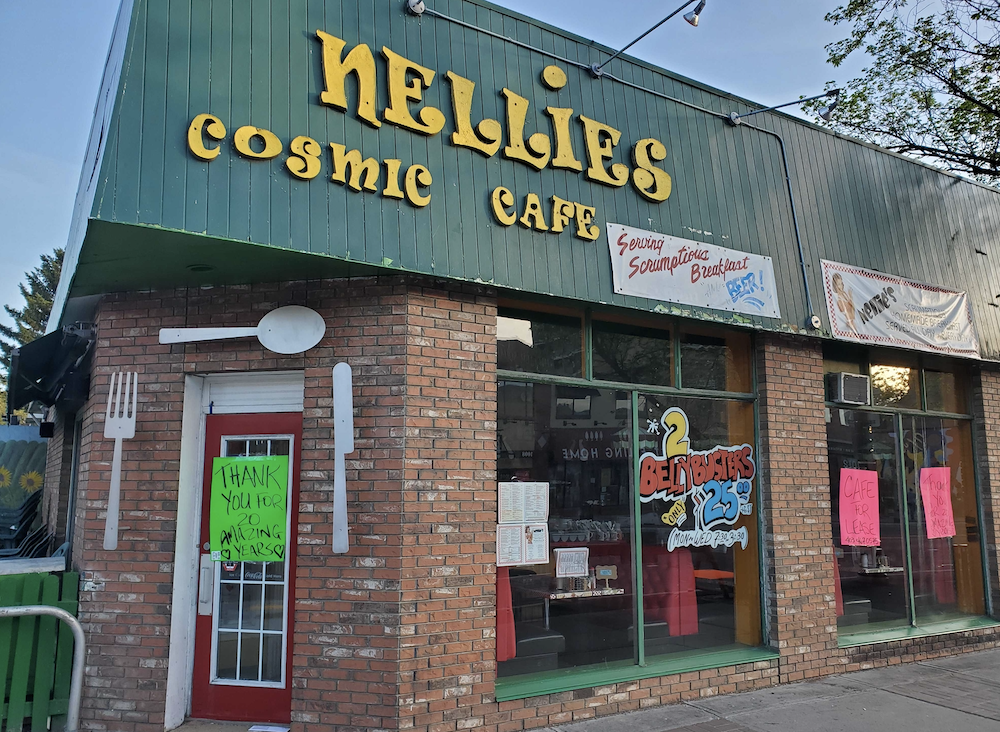