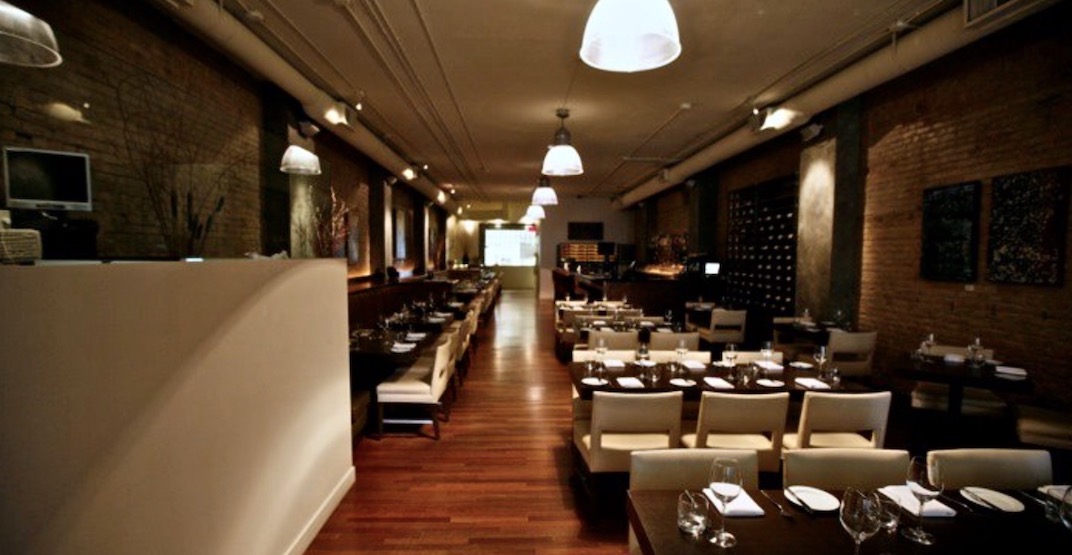 One of Calgary’s longtime eateries has announced it will be stopping operations, Blink Restaurant.

The downtown restaurant, located at 111 8 Avenue SW, has been one of YYC’s top dining destinations for almost 13 years.

While the concept will be shuttering, Blink owners, who also run sister spots Bar Annabelle and Annabelle’s Kitchen, will be reopening with a new establishment in the space.

“We are excited to make a change and revamp our iconic space into Annabelle’s Kitchen Downtown — a modern neighbourhood Italian restaurant,” read the statement.

This is the second notable concept pivot we’ve seen recently in YYC’s food and beverage scene; new laid back snack bar Eat Crow will be taking over Brasserie’s former space in Kensington under the same ownership, and it’s set to soft launch at the beginning of June.

We’ll keep you posted are more details on both of these openings are released.