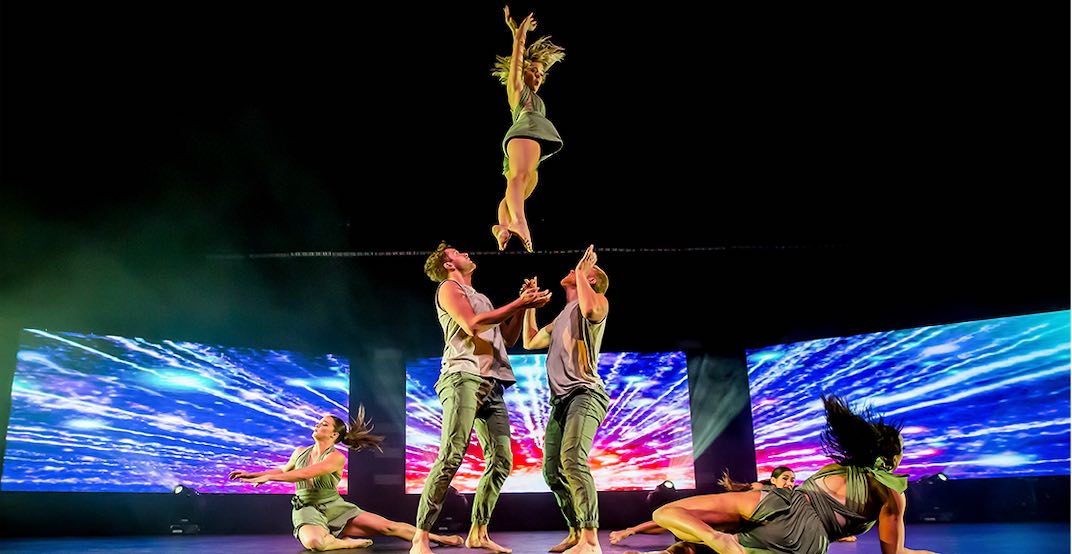 The World of Dance Live Tour features the best dancers from across all genres, incorporating both local and national talent.

You’ll get to experience the same thrill and excitement that you do when watching the show on television, but you’ll be right in the audience.

The tour will feature season three winning dance group The Kings and will be stopping in nine Canadian cities, including Edmonton and Saskatoon.

The live tour consists of a 90-minute dance showcase including stars from the television show and dance icons from YouTube.

Fans have the chance to purchase ticket packages that include a special meet and greet as well as autographs sessions. 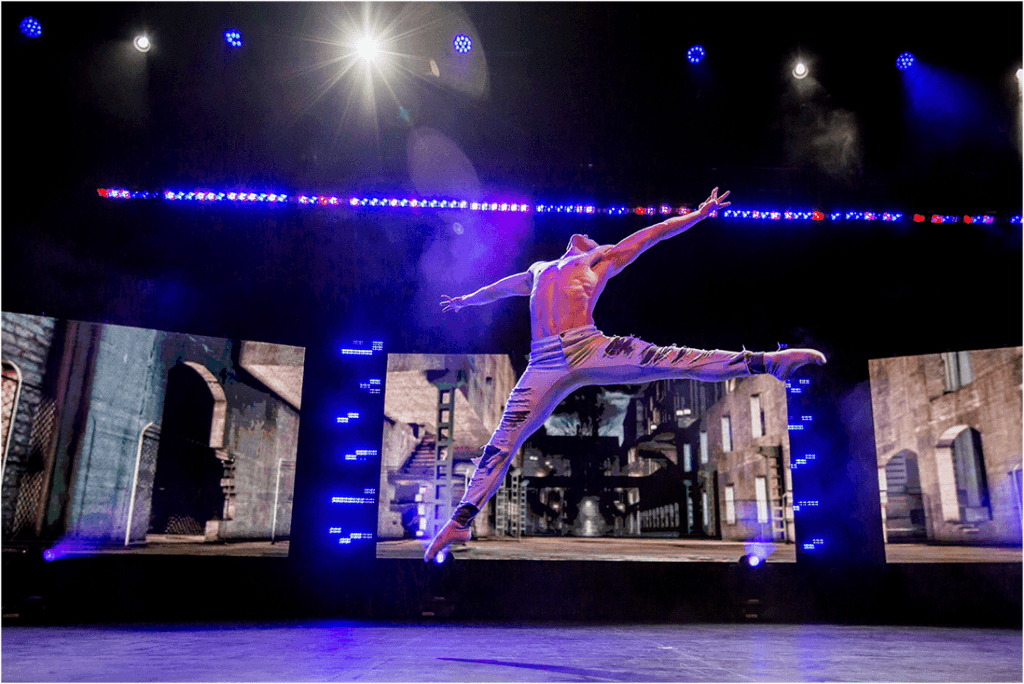 The TV show is a 13-episode series that gives dancers the chance to showcase their skills and talents with the opportunity to win the grand prize of $1 million. The show is executively produced by Jennifer Lopez.