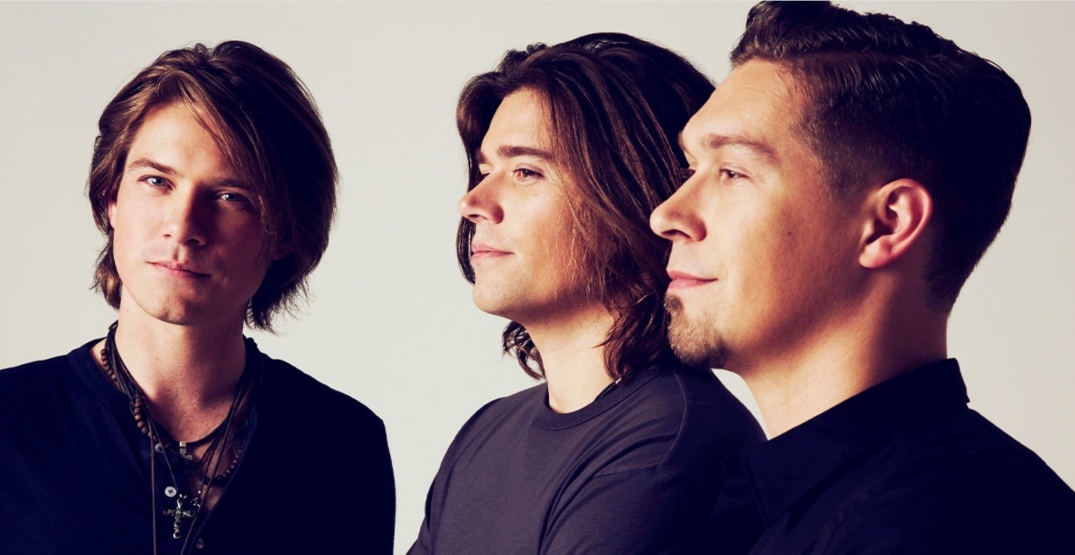 So you turned your back, and they were gone so fast… well, they’re back and better than ever. HANSON has just announced they will be performing at the Big Four Roadhouse at the Calgary Stampede.

Known for their hit “Mmmbop,” HANSON has been performing as a group for a whopping 26 years. The band formed when Isaac, Taylor, and Zack Hanson were only 11, nine, and six respectively.

The group is currently celebrating a landmark year, launching the “Middle Of Everywhere 25th Anniversary World Tour” including some new songs alongside their biggest singles. The group is also set to release a greatest hits album in commemoration of the tour.

Following “Finally, It’s Christmas,” a 2017 Christmas album that proved to be one of the most successful launches of their career, the album prompted a tour with sold-out concerts globally. The group’s success showed their ability to maintain the respect and relationship with their fans.

From their humble beginnings in Tulsa, Oklahoma, the group spent the formative years building a fanbase, going on to release their hit single “Mmmbop” in 1997, which gained them international fame as well as a few Grammy nominations and five consecutive top 40 singles, including “Where’s The Love,” “I Will Come To You,” and “Weird.”

Following a near album-derailment due to a record label merger, HANSON broke ground and founded their own record label “3CG Records.” Under their own label, they’ve released four albums: Underneath, The Walk, Shout It Out, and ANTHEM.

Experience the best eats, treats, and drinks served with a double helping of nostalgia at the Calgary Stampede this year as HANSON brings the house down with their newest tour.

HANSON at the Calgary Stampede 2019