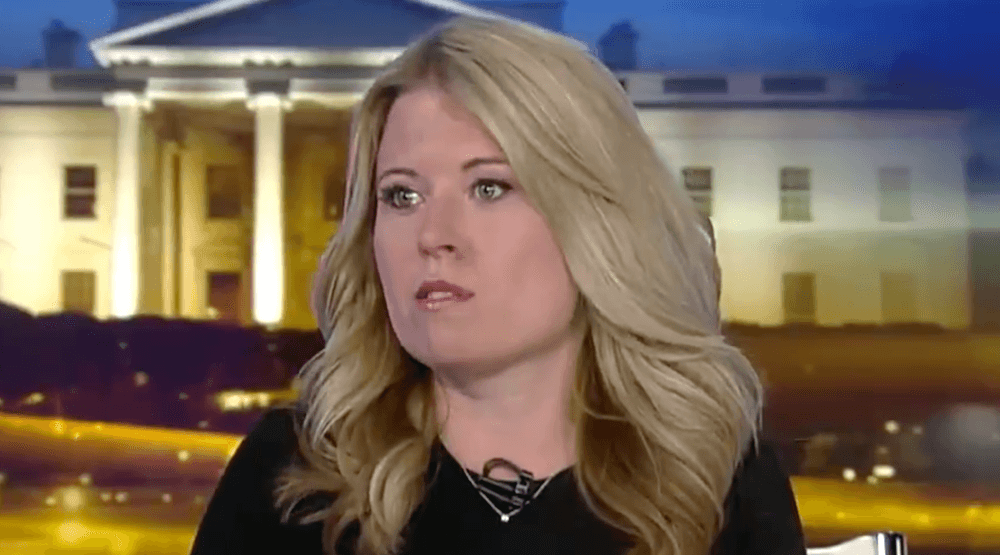 Not shy about voicing her opinion, Calgary MP Michelle Rempel is back in the spotlight but this time on Fox News.

In an interview on the US Broadcast Station, Rempel said “Most Canadians are absolutely outraged,” about the Canadian Government’s decision to payout Canadian citizen Omar Khadr $10.5-million.

Khadr was detained by the United States at Guantanamo Bay at the age of 16 and held for 10 years. During his time at Guantanamo he pleaded guilty to “murder in violation of the laws of war” and other charges.

Michelle Rempel: “Most Canadians are absolutely outraged about this.” https://t.co/2g1B3OC97t #Tucker pic.twitter.com/sJhWMOx8IX

Reaction on Twitter to her interview has some Canadians disagreeing with her generalization.

She is lying. She does not speak for me and millions of others.

Oh, I must have missed the official poll in which every single Canadian voted their thoughts on this matter.

1. Don’t lie about #cdnpoli on US TV.
2. Pick a better show than @TuckerCarlson. Have standards.

Um, how could @MichelleRempel possibly know how “most Canadians” feel? She has blocked 78% of Twitter who aren’t alt-right #OmarKhadr

After YEARS of known torture as a child, without trial. Not saying I would say $10M is ideal, but this country completely dropped the ball.

Given no one saw him throw grenade, possibility of friendly fire, US history of cover ups and his tortured into confession, too many doubts.