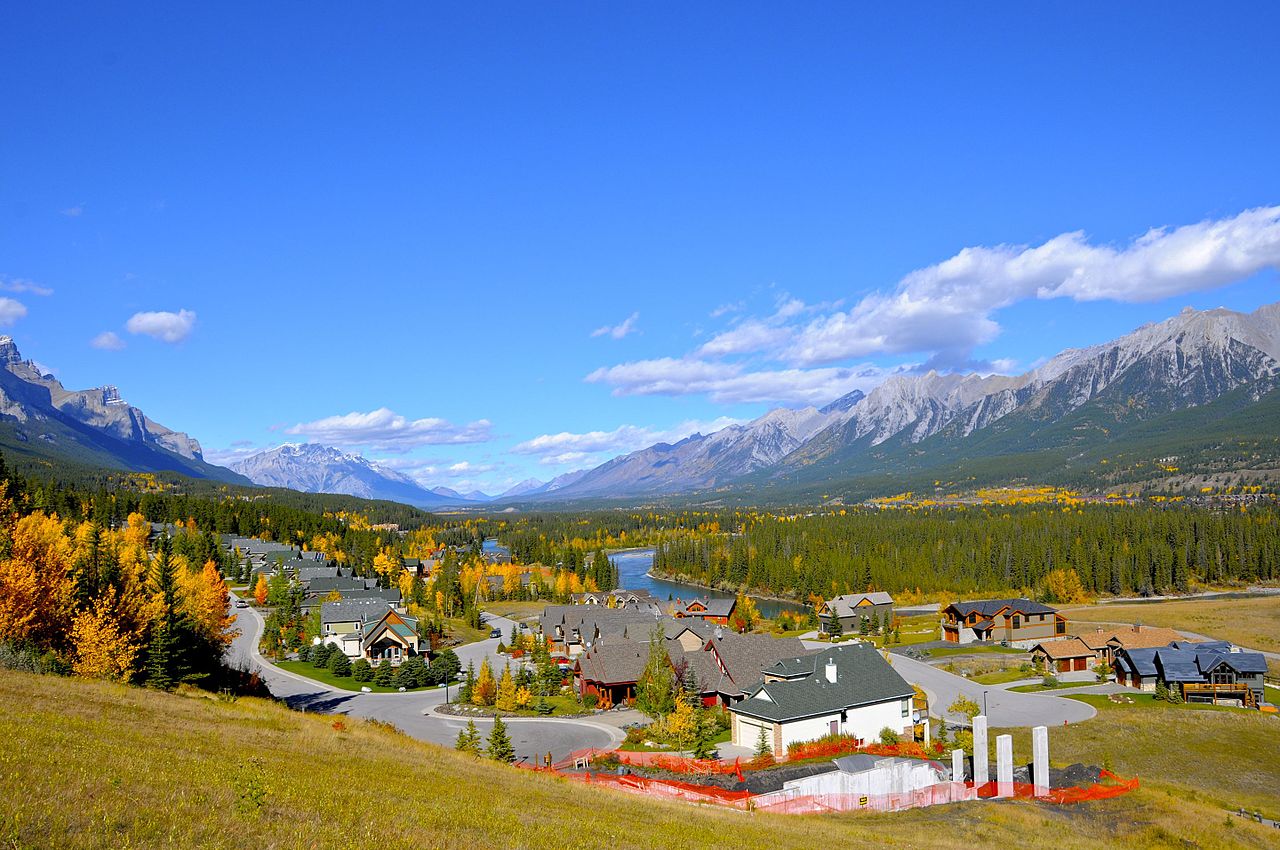 A mountain peak outside of Canmore has been renamed by the Alberta government, in recognition of its traditional Stoney Nakoda name.

The new name of the mountain peak near the town is Anû Kathâ Îpa, or Bald Eagle Peak. According to a government news release, it is a traditional name that the Stoney Nakoda people have always used.

“I am pleased to officially adopt the name chosen by the Stoney people,” said Ron Orr, Minister of Culture. “I look forward to working together with all Albertans to recognize names that better identify our collective heritage and languages, as well as that of other peoples with whom we share this great land.”

The previous nickname of the mountain was an offensive term that was widely considered racist by the indigenous community.

“Stoney Nakoda people have a deep and lasting respect for females in our communities, whether the youth, the middle-aged and especially Elders,” said Chief Aaron Young, Chiniki First Nation. “It is on behalf of all of them that I stand here today with our Council and Elders and give thanks to the Creator for influencing the naming of Bald Eagle Peak. A racist term has been cast aside, and Stoney Nakoda people are grateful.”

The province says work is also underway to rename another mountain in Banff National Park, which the Stoney Nakoda Nation and other Indigenous communities have said is offensive.

Due to the mountain peak being in a national park, the Government of Alberta and Parks Canada are working with Indigenous communities to identify a new name.

“We are grateful to see progress on the effort to erase the name of a mountain overlooking Banff that is misogynistic and hurtful to the First Peoples who have inhabited this land long before the national park and the town of Banff were created,” said Corrie DiManno, Mayor of Banff in the news release.

“We look forward to restoring a rightful Indigenous name that reflects the respect and reconciliation we need for a strong future together.”