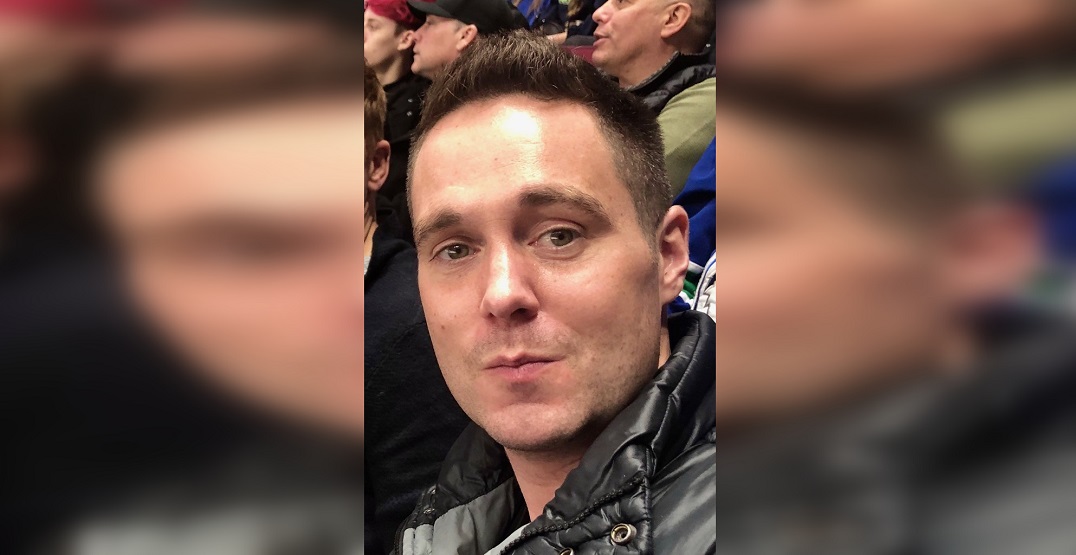 The Calgary Police Service is trying to locate a 34-year-old man who was reported missing by family members last week.

Simpson van der Linden was last seen at 6:45 pm on April 21 in Calgary’s Beltline area, according to a release from CPS.

Police believe that he does not have access to a vehicle and was last known to be travelling on foot.

He is described in the release as “Caucasian, 5’7″ tall, 160 pounds, with brown hair and hazel eyes. Van der Linden is clean shaven and was last seen wearing a dark colored jacket, white T-shirt, grey pants, surgical mask, and headphones.”

Anyone with information on van der Linden’s whereabouts, or who may have seen or spoken with him before he went missing, is asked to contact the Calgary Police Service’s non-emergency line at 403-266-1234.