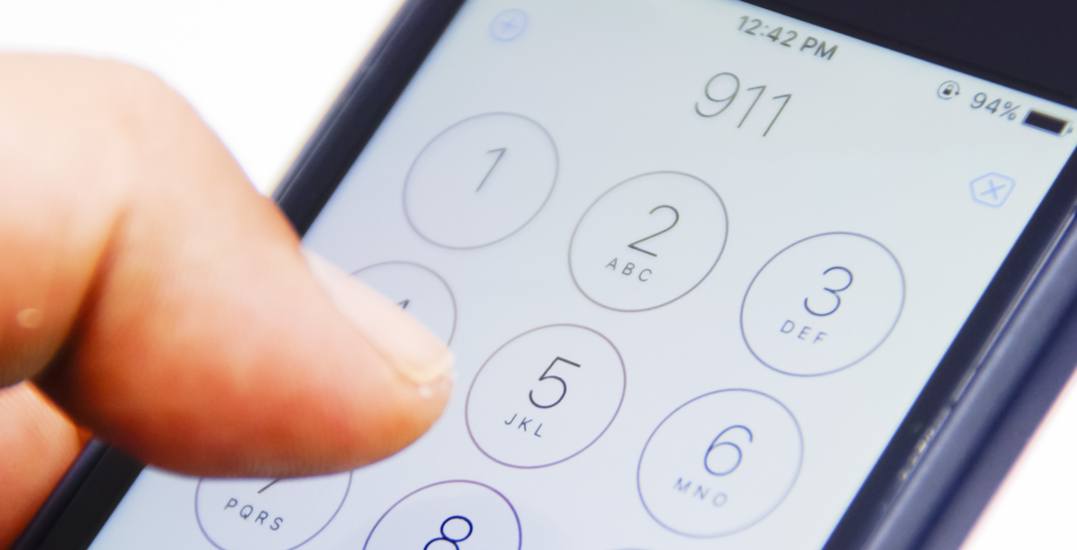 Two Calgary men have been charged in unrelated incidents where they are believed to have falsely reported serious situations to police on multiple occasions.

Police refer to this as “swatting,” wherein the offender attempts “to bring about the dispatch of a large number of police resources to a particular address” with false information.

One of the men, 25-year-old Zachary Jakeman, is allegedly responsible for a number of calls that brought police to East Village on reports of either a crime involving a weapon or a medical emergency.

According to a release from the Calgary Police Service, there were 23 swatting calls in the East Village between June 4 and July 4, with the person who called 911 staying on the phone with the call taker and observing police respond to the fake call for upwards of half an hour.

Police decided to investigate the origin of the calls, and during a swatting call on July 4 they located a person they believed to be the caller at a home in the 600 block of 6th Avenue SW.

Following the execution of a search warrant on the home, Jakeman was arrested and electronic items found at the home were seized and analyzed.

Police suspect that Jakeman was also responsible for eight other calls between April 24 ad May 3 of this year, though these calls “did not meet the threshold for criminal charges,” according to the statement.

Jakeman has since been charged with 35 offences related to public mischief and making a false statement and will appear in court on Thursday, October 10.

The second man that police have arrested and charged with swatting-related offences is 31-year-old Shing Lam, who police believe to have been responsible for false reports of a man with a gun in a corporate highrise on Thursday, September 26.

The reports forced emergency lockdown procedures within the building, with 50 to 60 employees either hiding or fleeing. Roads were closed and the building was cleared before it was determined that the reports were false.

Police arrested and charged Lam after an investigation identified him as a suspect of the alleged swatting calls.

Lam faces one charge each of making a false statement and public mischief and is expected in court on Tuesday, October 22.

The CPS release also noted that, following the series of swatting calls in East Village this summer, police have estimated the cost that these false reports have on the service’s time, resources, and, ultimately, money coming from Calgarian tax-payers.

“Swatting calls are costly. They endanger the public, our officers, and divert limited emergency resources from people who really do need help,” said Staff Sergeant Jodi Gach, of the District 1 General Investigations Unit, in the release.

“We have no choice but to respond as though every call we get is real, and even though we are glad these serious incidents turn out to be fake, there is still a very real cost to Calgarians.”

Looking at just the 86 separate swatting calls made within Calgary, police estimate that responding wasted approximately 612 officer hours (not including the hours of work for call takers and dispatchers), equaling a cost of $82,720 for work hours alone.

A total of 36 personnel from six investigation teams invested an estimated 1,075 total hours into the investigation of these calls, or approximately $97,587, resulting in what police describe as a “conservative estimate for the total call response and investigative cost for the swatting calls attributed to the East Village series” at $180,308.