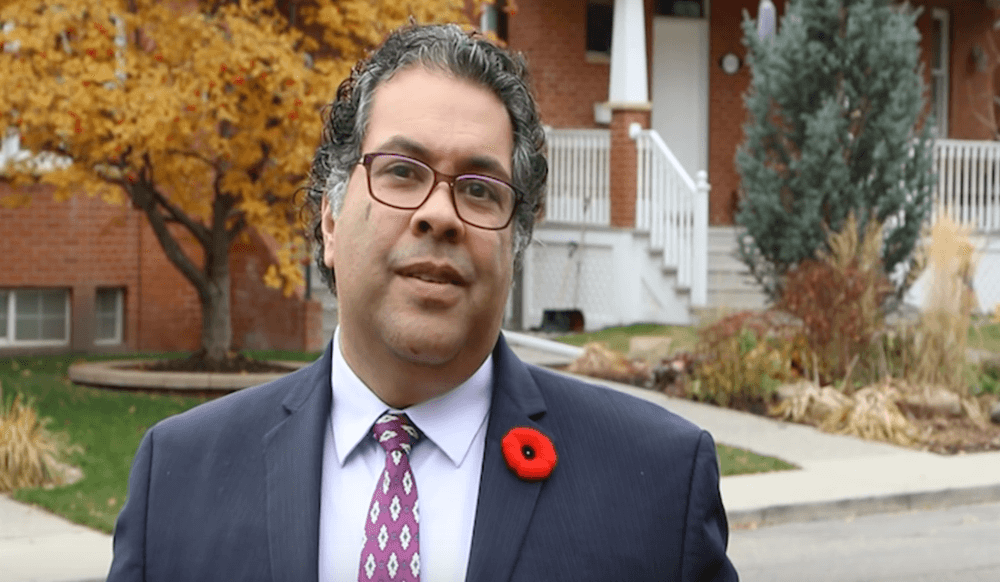 In a recent poll conducted by Mainstreet/Postmedia found Mayor Naheed Nenshi’s approval rating is now at 52%.

“The Mayor’s approval rating continues to drop ” said Quito Maggi, President of Mainstreet Research. “He started at 65% approval this year in January and is now down to 52% approval.”

Although Nenshi is facing a 13% drop in over 4 months, the poll still finds that Calgary’s current Mayor would still easily be re-elected if an election were held today.

“It remains to be seen if this is the ﬂoor, or if his numbers could go down even further in the future. Of course, it’s also possible we could see his numbers rebound in the months to come as well.”

“With a largely unknown ﬁeld of candidates running against Nenshi, I don’t think he is in trouble just yet,” comments Maggi. “52% is over half of the city. We’ve seen Mayors in other municipalities have negative approval ratings, as long as Nenshi is able to hold onto a net approval rating he should be ﬁne with his re-election campaign. Detractors of the mayor, after all, will have several candidates to spread their votes on.”