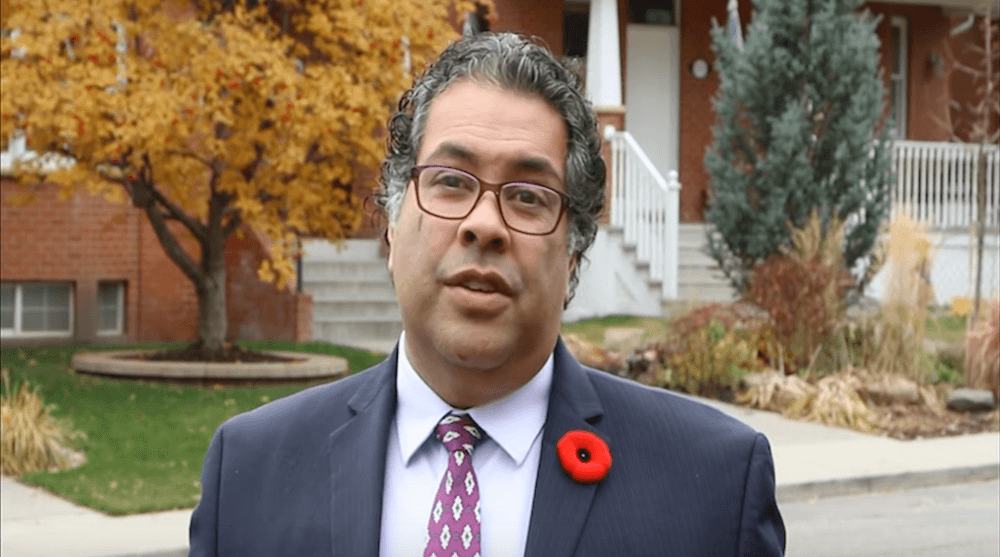 In a recent poll conducted by Mainstreet/Postmedia found Mayor Naheed Nenshi’s approval rating is now at 56%.

Although Nenshi is facing his lowest approval rating, the poll still finds that Calgary’s current Mayor would still easily be re-elected if an election were held today.

“When you exclude someone else and undecided, Nenshi would come in with 58% of the vote. When you include ‘someone else’ in the calculation he would come in with 44%. Either way, unless one of his challengers catches fire, right now he would be re-elected. Playing devil’s advocate, I would point out that Nenshi is a known quantity, and that his approval rating is 56%, the fact only 31% would indicate they would cast a vote for him today should be concerning.”