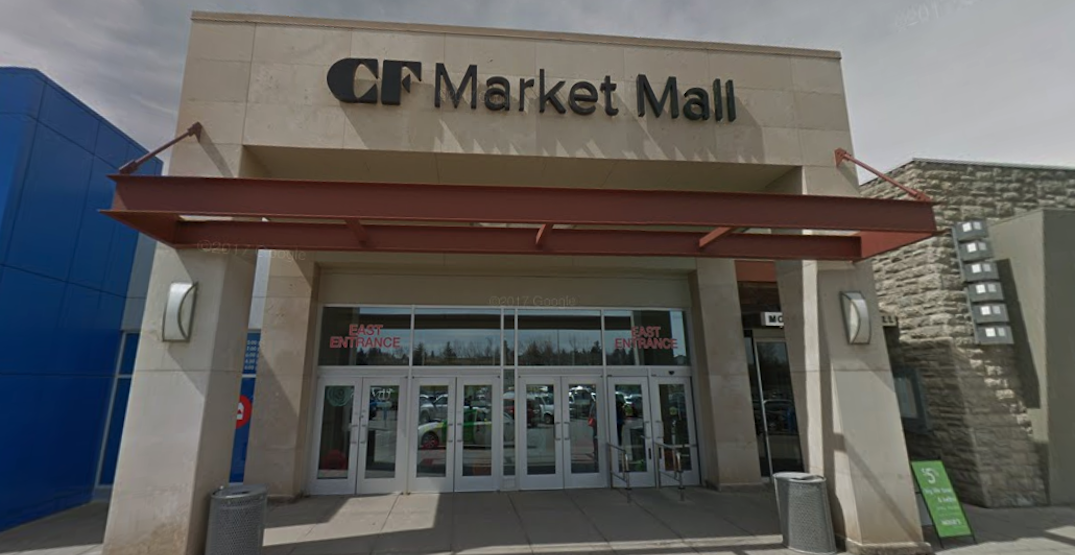 In what can be seen as both good and bad news, the Calgary Police Service has decided to close the Market Mall Community Station.

A release from CPS cites a lack of calls for service as the main contributing factor in the decision, which reflects well on the community, but also means that those in the area will no longer have the station as a resource after June 30.

Instead, CPS will be reallocating positions to support District 7, which will include Market Mall and its surrounding community.

“The way in which CPS members interact with the community has evolved since the Market Mall Community Station opened,” the release states.

“In addition to attending the district office at 11955 Country Village Link N.E. (District 7), the public are also able to report several crimes online, and can also ask police-related questions via social media.”

The volunteers that had been working at Market Mall will also be reallocated to other volunteer opportunities within the CPS.

Calgarians in the area are encouraged to use the District 7 office (11955 Country Village Link NE) or the District 3 office (4303 14th Street NW) for immediate contact with the police, as well as calling the CPS non-emergency line at 403-266-1234, or communicating online through their website or app.