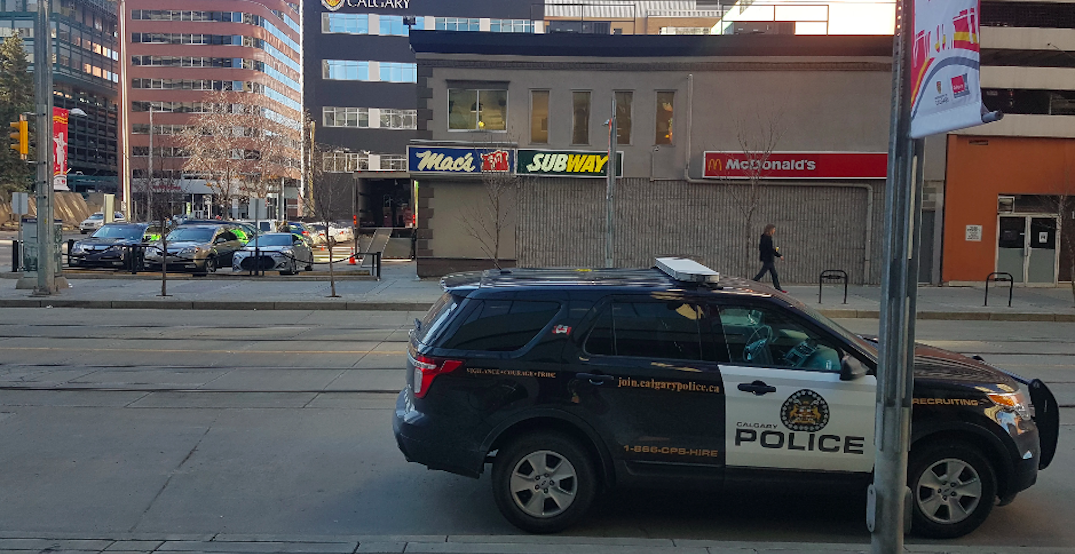 The Mac’s convenience store on the corner of 7th Avenue and 8th Street SW in Calgary’s downtown has a special place in the hearts (and fears) of Calgarians.

Nicknamed “CrackMacs” due in part to the popular social media accounts run by a couple that lives close by, the store has seen more than its fair share of sketchy behaviour, police incidences, and brain freezes.

However, the notorious Mac’s got a makeover on May 22, being rebranded as a Circle K — along with all other Mac’s stores across the country.

As is usually the case for happenings around the city, the CrackMac’s Twitter account was quick to notice and report.

Looks like our @MyMacs is about to have it’s rebrand. 😢 #yyc pic.twitter.com/8EKG81s0j3

The news was met with shock, outrage, and a few hilarious ideas for what the store should be called following the rebrand.

A sad day. “CrackK” doesn’t have the same ring to it.

It would appear Calgary’s infamous Crackmacs is no more…

The official Mac’s twitter account even responded to @CrackMacs stating that they appreciate just how much their corner store means to the people of Calgary.

We sincerely appreciate all the sentiment surrounding this location. We’ll continue to offer all the products and services you’ve come to love over the years!

It turns out that the good folks at @CrackMacs had seen this day coming for years, having gotten hold of the Twitter handle @CrackCircleK way back in September of 2015 — the very same month that Mac’s parent company, Couche-Tard, announced that they would be rebranding Mac’s stores across the country.