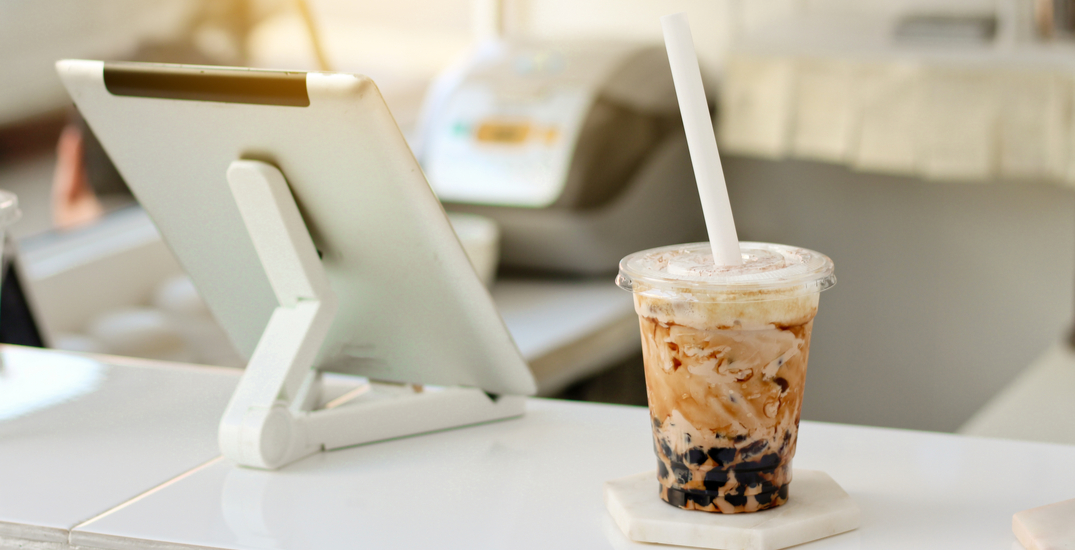 The “number one bubble tea brand” in the Philippines is opening its first-ever Alberta location soon. Macao Imperial Tea is gearing up to launch in Calgary this weekend.

According to the Macao Imperial website, this YYC outpost is the brand’s third in Canada. The other two stores are in Winnipeg, Manitoba.

You can find this new bubble tea spot open on September 11 at 11 am.