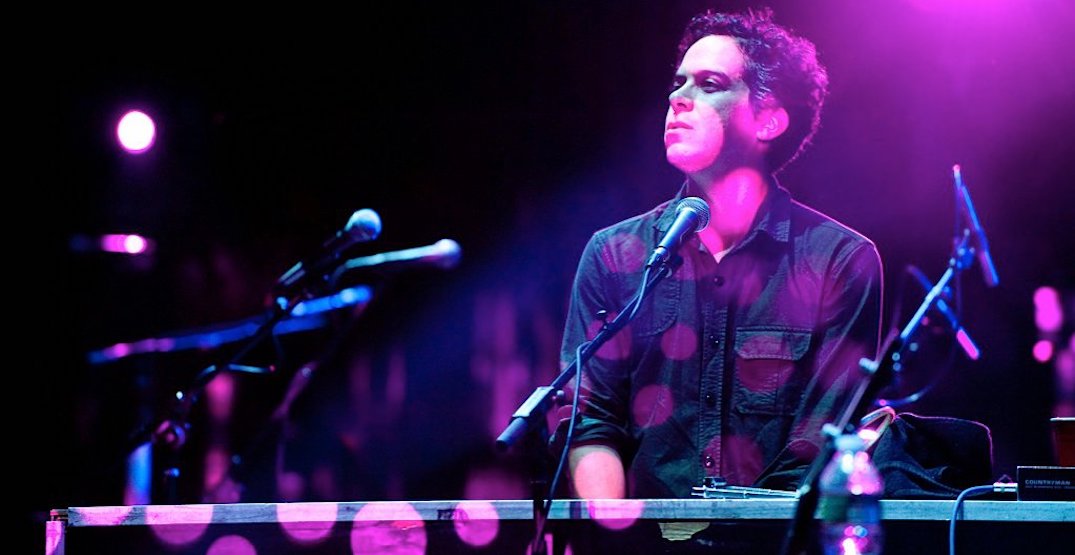 Folk singer/songwriter M. Ward will be making his way up to Alberta for a concert at Calgary’s Bella Concert Hall this summer.

The Portland-born musician has been a member of many bands, duos, and ensembles throughout his career, most memorably creating music alongside Zooey Deschanel in the duo She & Him starting in 2006.

The two have worked together on various occasions in the years since, putting out five albums between 2006 and 2014.

M. Ward was also a member of the folk-rock supergroup Monsters of Folk, alongside Jim James, Conor Oberst, Mike Mogis, and Will Johnson.

Throughout the years the performer has been steadily releasing solo recordings, with More Rain being his latest release, back in 2016.

Now Calgarians will have a chance to see him perform, as he is planning a stop on his tour for Monday, June 18, at the Bella Concert Hall.

Tickets for the concert go on sale this Friday, April 27, and start at $40 a pop.