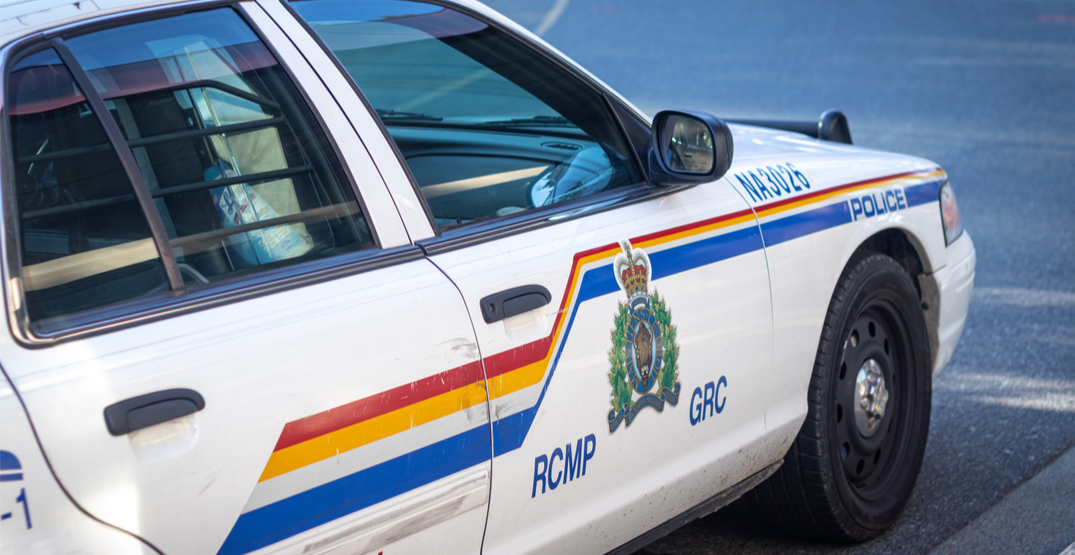 A kayaker that went missing in the area of a popular waterfall in Jasper National Park has been found dead, RCMP announced Tuesday morning.

Mounties say on July 24 at 1:25 am, Jasper RCMP received a call from Parks Canada advising they had been dispatched to a complaint of an overdue kayaker in the area of Sunwapta Falls, approximately 56 kilometres south of the town of Jasper, a few hours prior.

A 39-year-old male kayaker was due to arrive at the Sunwapta Resort at 8 pm on July 23, however, he did not meet his driver at the pickup point.

Parks Canada Visitor Safety was deployed and located the abandoned kayak of the missing kayaker.

“Jasper RCMP extends their sincerest condolences to all affected by this tragedy,” RCMP said in a news release.