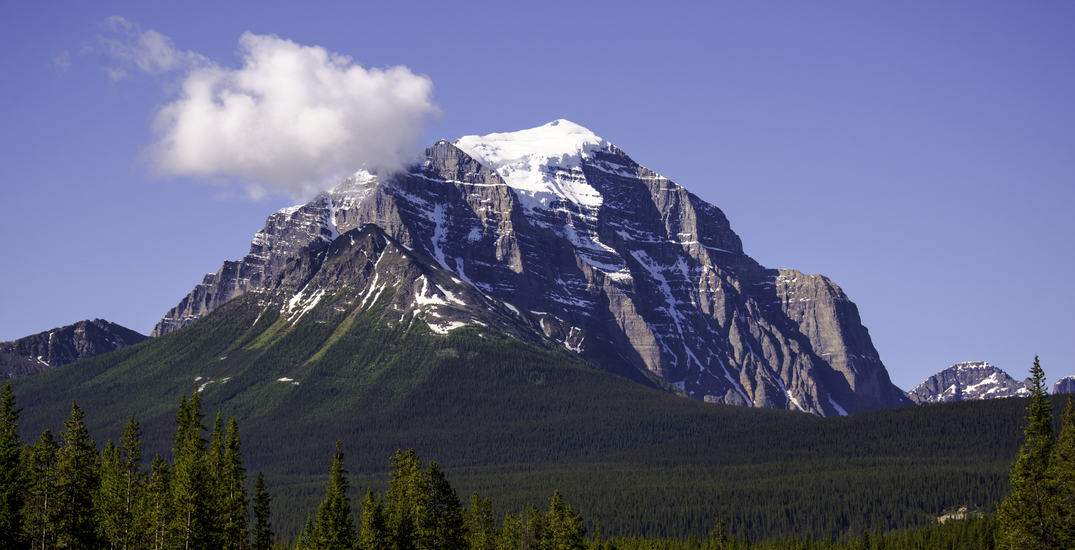 A hiker is dead after falling from a popular mountain near Banff on Saturday.

Lake Louise RCMP says on July 9 it responded to a call of a hiker who had fallen from Mount Temple and Mounties were joined by Lake Louise Fire Rescue and Parks Canada.

Shortly before noon, emergency services were notified that a man who had been hiking with a group of experienced hikers, had lost his footing while climbing the mountain and slipped on a patch of snow and ice, police said in a news release.

With the assistance of Parks Canada’s helicopter, the man was located approximately 3,300 feet from the initial site of the fall. The male, unfortunately, succumbed to his injuries.

Lake Louise RCMP sends its condolences to all involved in this tragedy and adds that no further updates are expected.

Mount Temple is located in the Bow River Valley between Paradise Creek and Moraine Creek and is the highest peak in the Lake Louise area.