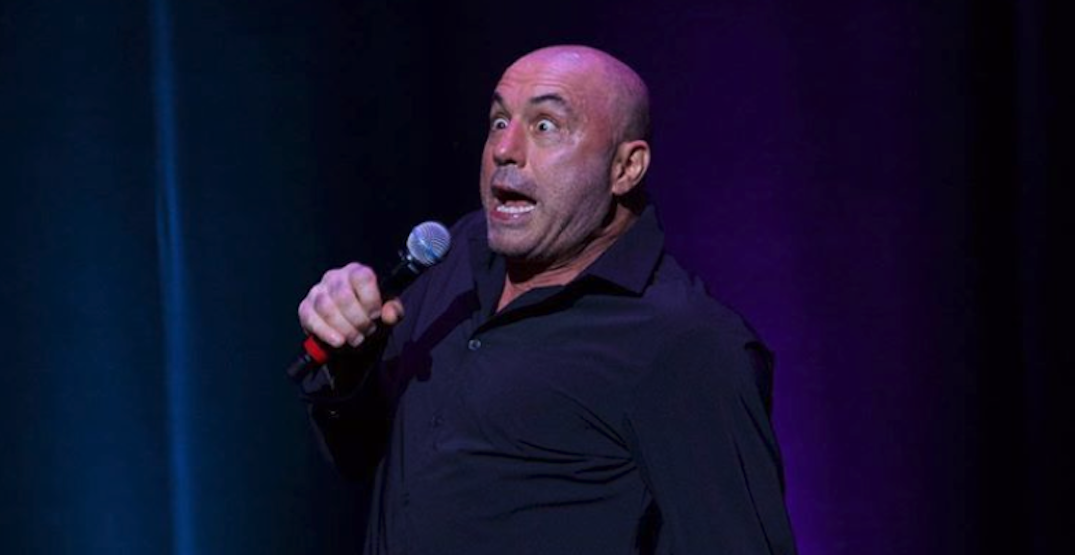 Hundreds of medical professionals, including Canadians from Guelph and McGill, have penned an open letter to Spotify calling for the streaming giant to implement a misinformation policy after a controversial episode of the Joe Rogan Experience (JRE) podcast.

The group who signed the letter say they’re a “coalition of scientists, medical professionals, professors, and science communicators spanning a wide range of fields” and are demanding that Spotify take action to combat what they call “mass-misinformation events.”

In particular, the letter states that a recent episode of JRE featured Dr. Robert Malone, a so-called anti-vaccine darling.

“The episode has been criticized for promoting baseless conspiracy theories and the JRE has a concerning history of broadcasting misinformation, particularly regarding the COVID-19 pandemic,” reads the open letter, which is signed by almost 300 professionals.

From actively discouraging vaccination in young people to his promotion of ivermectin to treat COVID-19 in the face of FDA warnings, this medical community is extremely concerned about the influence that Rogan could have on vulnerable listeners.

“Notably, Dr. Malone is one of two recent JRE guests who has compared pandemic policies to the Holocaust,” reads the open letter. “These actions are not only objectionable and offensive, but also medically and culturally dangerous.”

While Spotify doesn’t share information about how many downloads or listens its podcast episodes get, the open letter states that “many tens of millions of listeners” have been subjected to predatory medical misinformation as a result of the podcast.

The episode in question is still available on Spotify, but is not available on YouTube, which actively blocks anti-vaccine content.

Recently, Rogan said his 4/20 show would be cancelled due to his vaccine status being non-compliant with Canada’s vaccine mandate.

With files from Tyler Jahdah