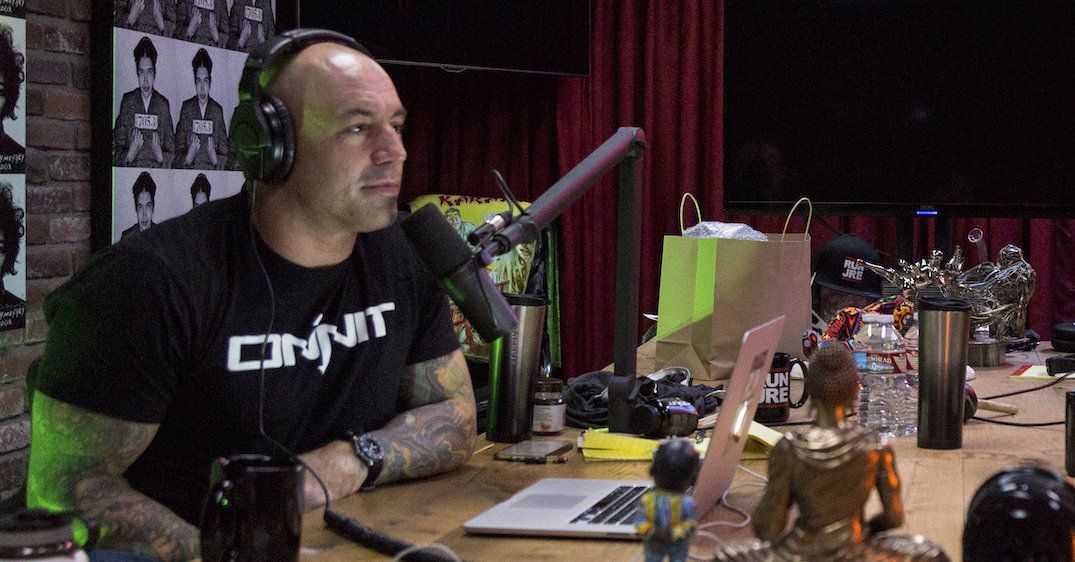 UFC commentator, comedian, and podcast host Joe Rogan took shots at Canada’s COVID-19 response during a recent episode of his podcast, The Joe Rogan Experience, which boasts over 4.3 million subscribers.

His comments came during an April 28 episode of the show, in which he interviewed Toronto chef, author, and host of the YouTube series Just A Dash and co-host of the Powerful Truth Angels podcast, Matty Matheson.

During the chat, Rogan brings up Canada’s approach to fighting the virus.

Rogan then compares Canada’s virus response to how the US is handling the situation.

He then notes he “was just in Florida, and it’s like nothing’s happening. Like maybe you’ll get sick, maybe you won’t. But we’re out here with no masks on, 15,000 people in an area for the UFC fights, it was madness. It was powerful.”

Rogan then says people simply need to “take your vitamin D, sleep, drink water” in order to fend off the disease.

Matheson responds to Rogan by agreeing that “there’s a lot of overreaction” and calling Ontario Premier Doug Ford a “piece of sh*t.”

Ontario is under a Stay-at-Home order until May 19.

British Columbia has travel restrictions in place until May 25, with road checks in effect throughout the province.