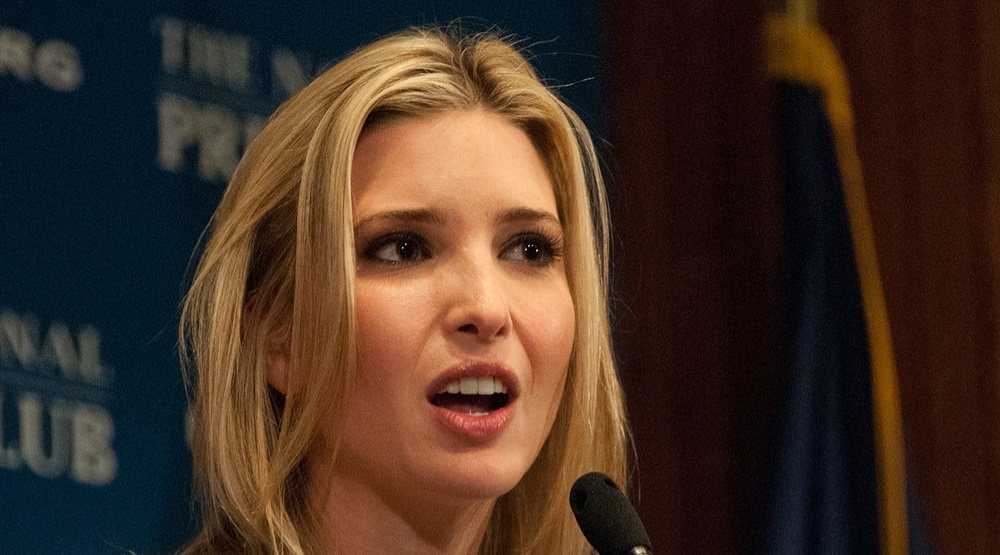 Hudson’s Bay is now in the top 10 most boycottable companies in the #GrabYourWallet campaign to get stores to stop selling Trump products.

Shannon Coulter, the San Francisco resident who began the campaign in October last year, recently held a vote of followers in order to prioritize their boycotts.

She told Daily Hive that Hudson’s Bay, which sells 360 products in the Ivanka Trump range, was deemed on of the most important stores to boycott. 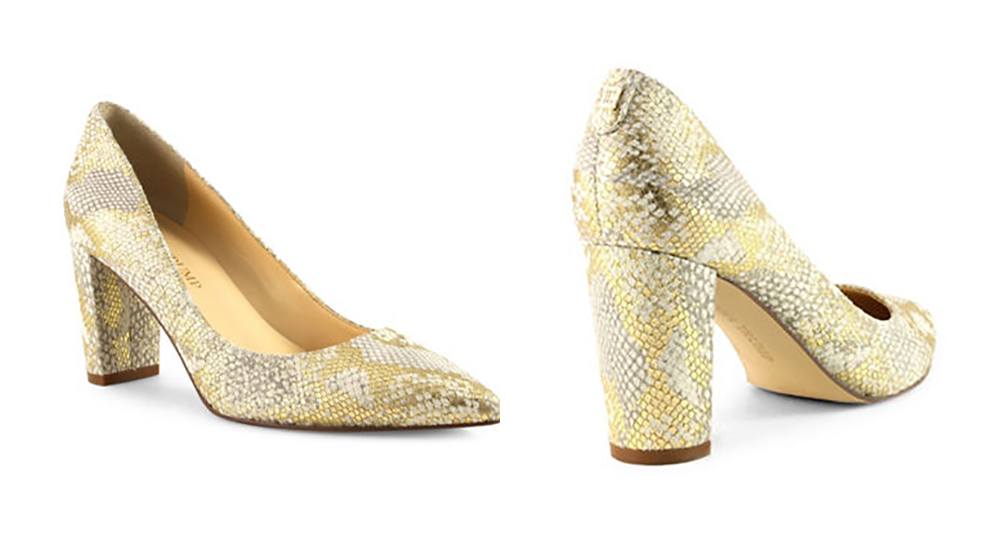 Coulter has had huge success since she started the campaign as a way of protesting Donald Trump’s behaviour and more recently, what she calls his “unconstitutional” actions.

She noted that the #GrabYourWallet campaign has already led to 19 companies dropping products connected to the Trump family, including Nordstrom.

“Hudson’s Bay should be mindful of the fact that Nordstrom plans to expand in Canada,” Coulter told Daily Hive.

In an email, Hudson’s Bay spokesperson Tiffany Bourre, said that the company aims to deliver a strong assortment of fashion.

“We respect our customers’ right to choose the brands that work for them,” said Bourre. “In turn, our customers’ choices inform our decisions on which merchandise we offer.”