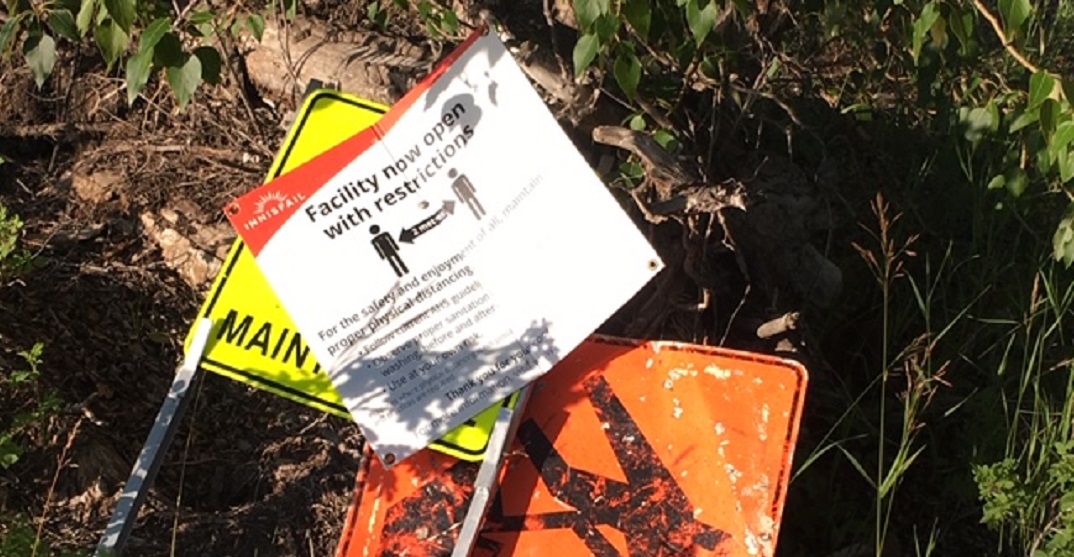 Roughly 500 people gathered at a rural location in Red Deer County on the night of Saturday, July 25.

Innisfail RCMP stated in a release that they had received 11 calls for service between 7 pm Saturday and 7 am Sunday morning, with reports of damaged property, liquor offences, stolen property, uttering threats, and possession of a weapon.

According to the release, the party had been held at a rural location in the Garrington Bridge area, west of Bowden Alberta on Highway 587 and near Range Road 43.

A Sundre RCMP officer had its windows smashed out that night, and a deer had been found dead near the location of the party, which brought Fish and Wildlife personnel to the area as well. 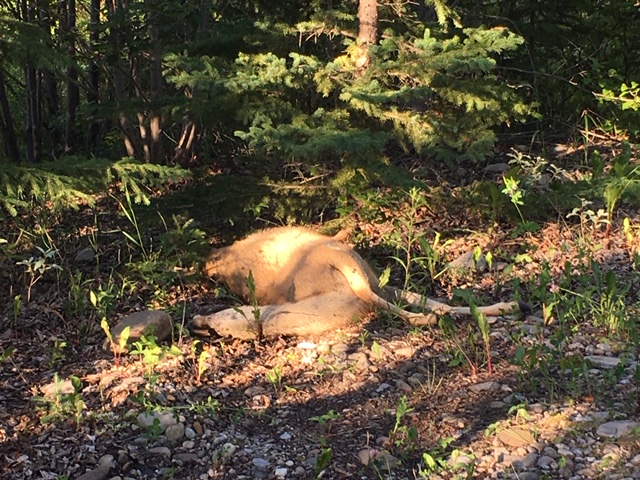 “This is concerning behavior which has become very unfortunate for people who reside in this area, their ability to enjoy their homes and their property has obviously been impacted,” said Sgt Lori Eiler in the release.

“Further to this, RCMP are concerned with the criminal behavior as well as the health concerns which are obvious.” 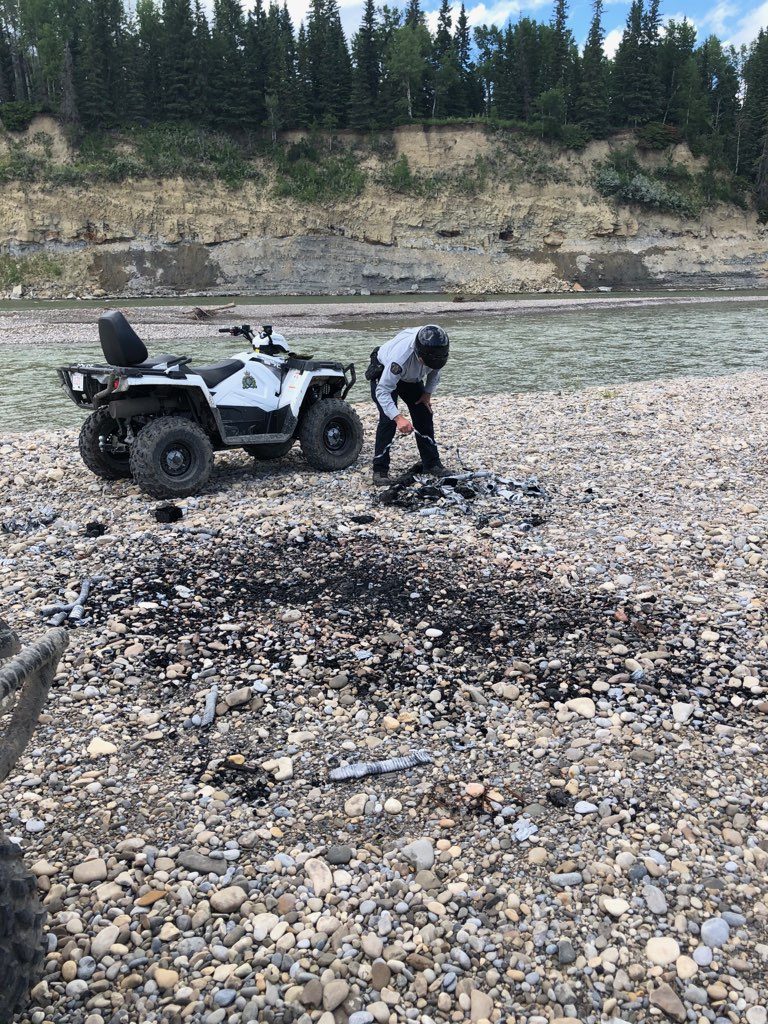 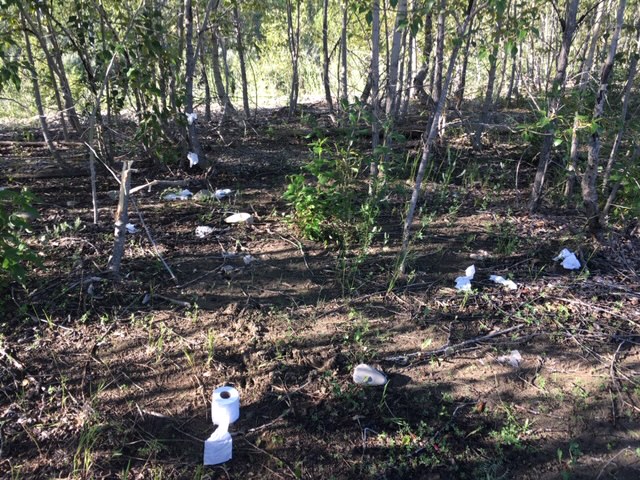 There were also reports of roughly 40 vehicles remaining in the area by the following day as well as fireworks being set off throughout the night.

The release notes that a “fair amount” of provincial tickets were handed out to attendees at various traffic check stops.