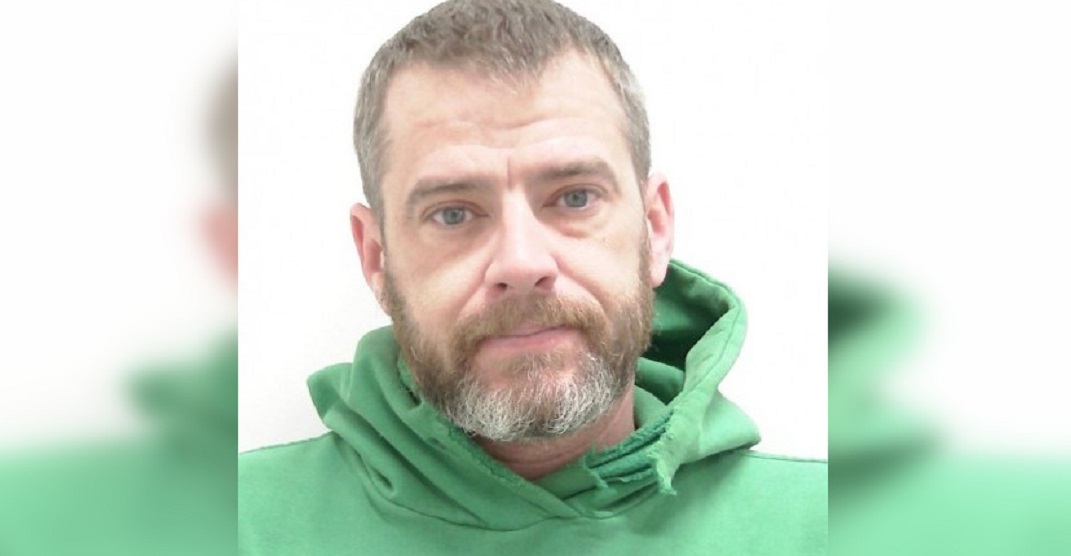 The Calgary Police Service is asking the public’s assistance in tracking down a man accused of domestic violence.

A release from CPS states that 39-year-old Jason Dawson has been charged with one count aggravated assault and three counts failure to comply with a court order.

The police note that they “need to locate him immediately to prevent further risk to the victim.”

The release describes Dawson as 5’9″, with an average build, blue eyes, and brown hair. He also has a tattoo of a koi fish on his right arm.

Dawson was last seen driving a grey 2016 Hyundai Veloster with hail damage. The car has the licence plate CCB 4587, according to the release. 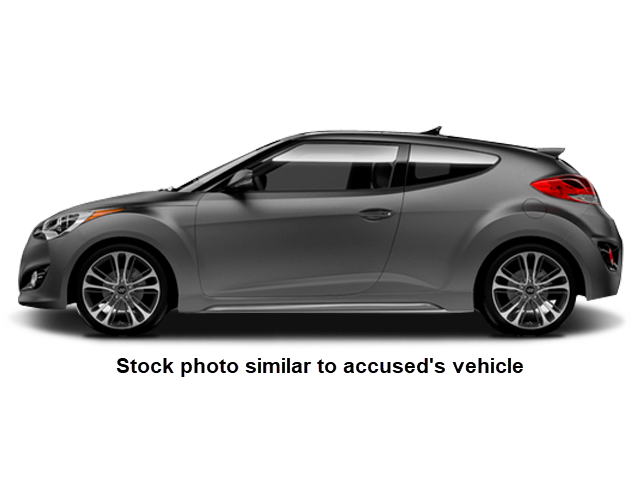 Anyone with information on Dawson’s location is asked to contact the Calgary Police Service at their non-emergency number of 403-266-1234.