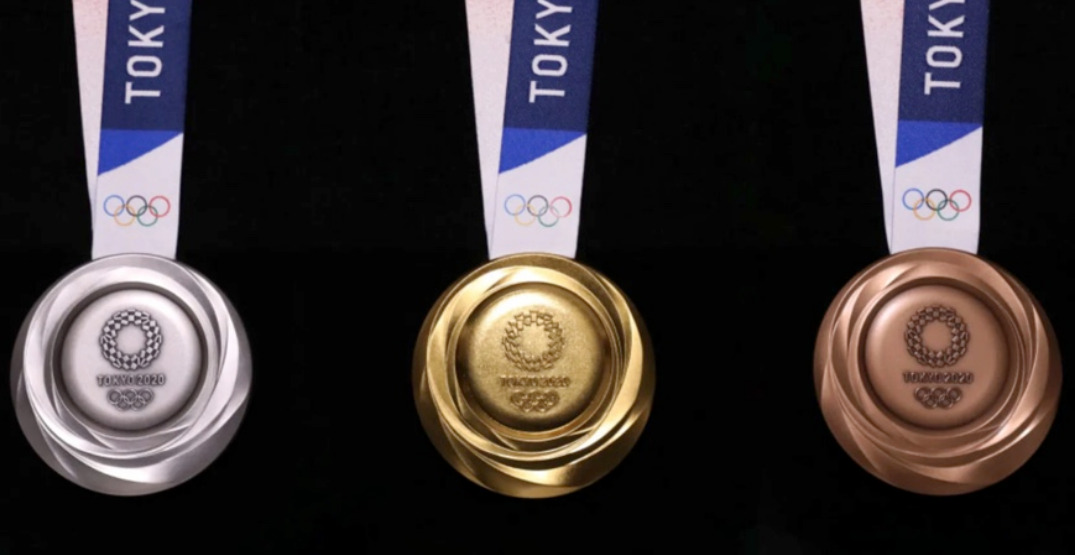 The 2020 Tokyo Olympic games have just over a week of competition left, and Canada has been performing admirably in the medal race. What does that mean for the Canadian athlete in terms of rewards or incentives?

Hidilyn Diaz made history by becoming the first-ever Filipino gold medal winner, and she received over CAD $740,000 for her historic victory in the weightlifting competition.

How does that compare with other athletes around the world, including our very own Canadian Olympians?

As of Friday afternoon, Canada ranks #11 on the overall leaderboard, with 11 medals in total. Three of those medals are gold, three are silver, and five are bronze.

How much does that cost the Canadian Olympic Committee (COC)?

Canada has what the COC calls the Athlete Excellence Fund (AEF), a support and reward program that provides Canadian athletes with performance rewards.

US athletes earn almost double what a Canadian makes for winning a gold medal. The US Olympic and Paralympic Committee says that gold earns an American athlete approximately $45,000, silver earns $28,000, and a bronze medal is worth just over $18,000 in Canadian dollars.

Singapore athletes get paid the most, with a gold medal earning them over CAD $650,000.

As of Friday afternoon, Canada’s total medal count is worth just over CAD $150,000.