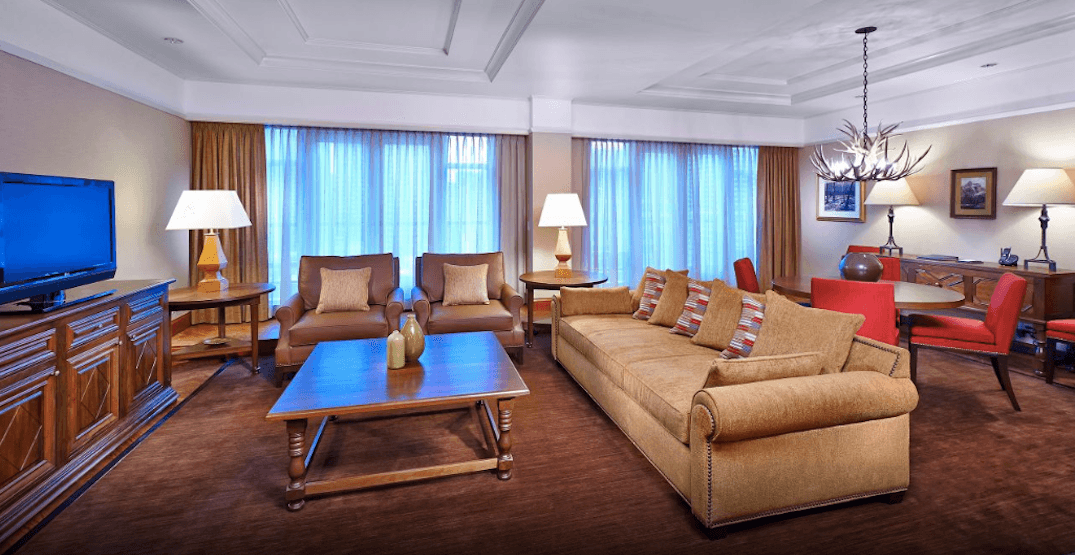 Airbnb, the San Francisco-based company that allows homeowners to rent their property, rooms, or beds out to people through an app for short-term stays, has gone beyond its initial purpose of true home sharing in Calgary, a release from CHA argues.

The release stated that roughly 30% of Airbnb units are rented out for more than 90 days a year in Calgary, and that 5% are rented for more than 180 days — turning these Airbnb owners into commercial operators.

“We fully support an open and fair competitive market for short-term rentals,” said Peggy Athans, Executive Director of the CHA, in the release.

“But Calgary’s short-term rental industry operates with limited regulation. To protect consumers, and treat everyone fairly, it’s important that government put all commercial operators – including those who are operating as such on Airbnb – on a level playing field.”

The CHA — alongside the Hotel Association of Canada (HAC) — has put forward a regulatory framework that they say all levels of government across the country should implement.

This framework includes the application of the following regulatory tools:

“Striking the right balance will protect Calgary communities and ensure that visitors continue to experience a safe and enjoyable Calgary stay,” said Athans in the release.

More information on the proposed guideline can be found at fairrules.ca.