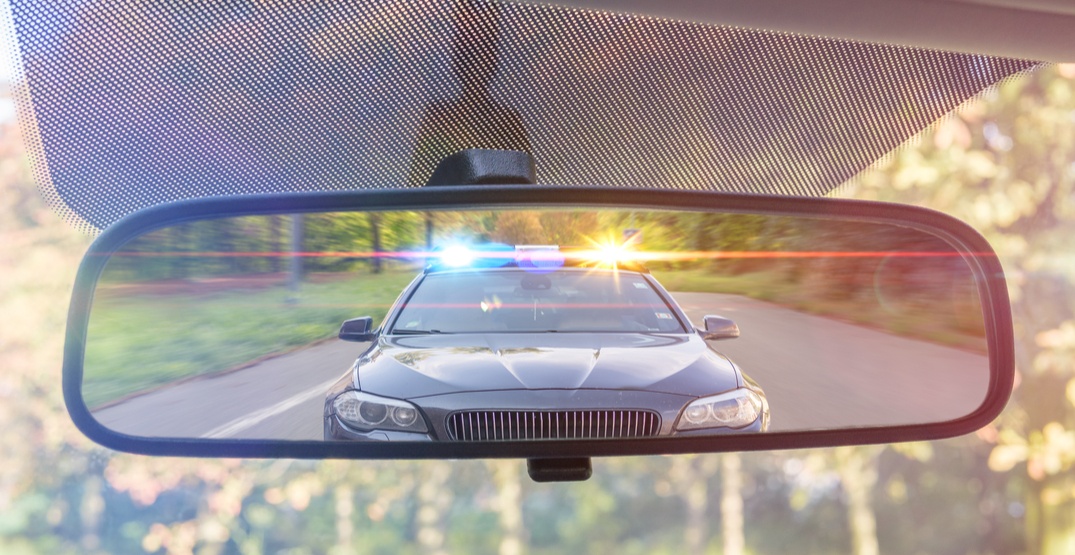 The investigation led to the seizure of close to 600 fentanyl pills and a baby.

On Friday, Aug. 3, 2018, officers with the CPS conducted a traffic stop, with members of the SEU, on a vehicle being driven by a man believed to be connected to drug trafficking.

As a result, two people were arrested during the stop and a number of items were seized, including:

An eight-week-old infant was also found in the vehicle, and taken into custody after the car was found to be contaminated with drugs in pill and powder form.

“It is especially concerning when children are impacted as a result of drug trafficking,” says Sergeant Ray Kelly of the Strategic Enforcement Unit, in a release on Wednesday. “The amount of drugs that officers seized during these two investigations had the potential to cause a great amount of harm to our community.”

A 37-year-old man and a 34-year-old woman from Calgary, who have not been named, are charged with possession for the purpose of trafficking.

The man was also arrested on one outstanding warrant for drug trafficking.

No further information is being released at this time.