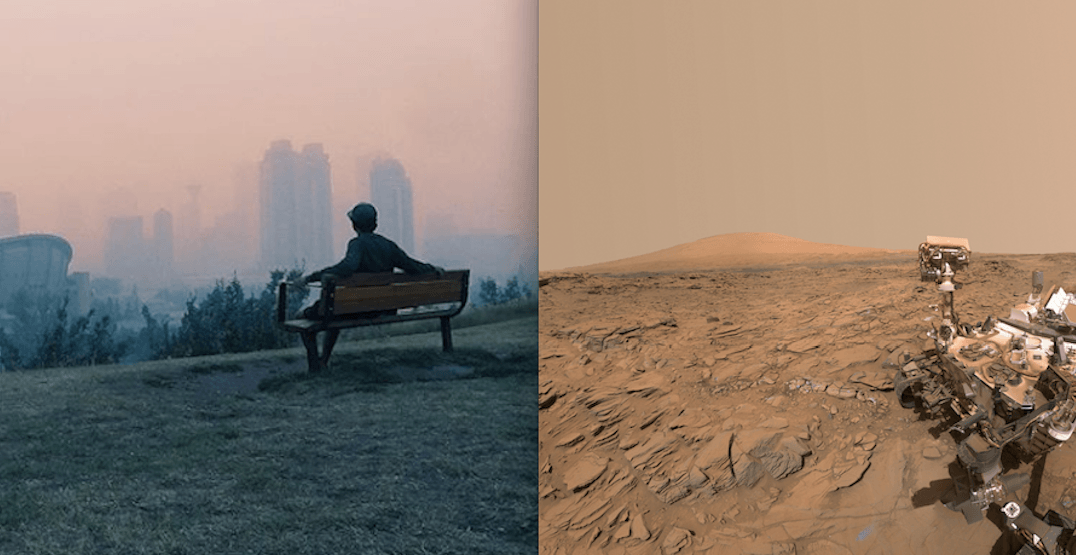 It will come as absolutely zero surprise to anyone in Calgary with eyes (or lungs) that the special air quality statement from Environment Canada has been renewed for the third day in a row.

As always, Calgarians are advised to stay inside if they are having difficulty breathing and to find an indoor place that’s cool and ventilated. Air conditioners that filter air and keep core temperatures down can help.

The smoke billowing in from the BC wildfires is the culprit, and while there’s not much Calgary can do but soldier on until we see clear skies on the horizon, the haze has made for some interesting photo opportunities.

With the red sun, the stark landscape, and the smoggy skies, some people have even likened Calgary’s current state to that of the Red Planet, Mars.

The photo on the bottom is the surface of Mars. The one on top is Strathcona Park in Calgary today. pic.twitter.com/XzUVocZ8YD

And to be honest, we totally get the comparison. 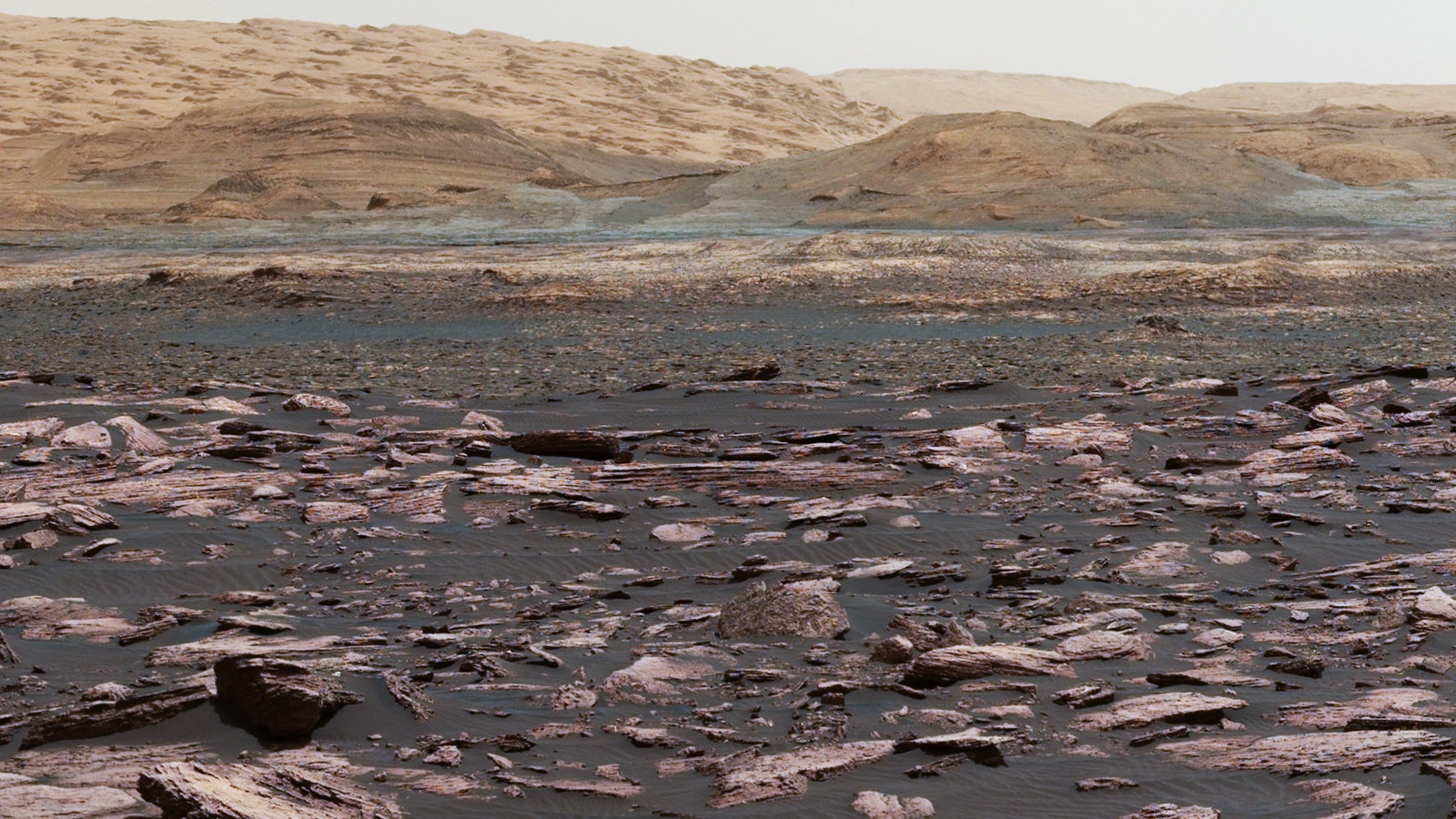 To be fair, that last one wasn’t actually of Calgary OR Mars — it’s Drumheller.

And, to get an idea of just how smoky the city is (and for a breath of fresh air) here’s what a sunny summer day should look like: