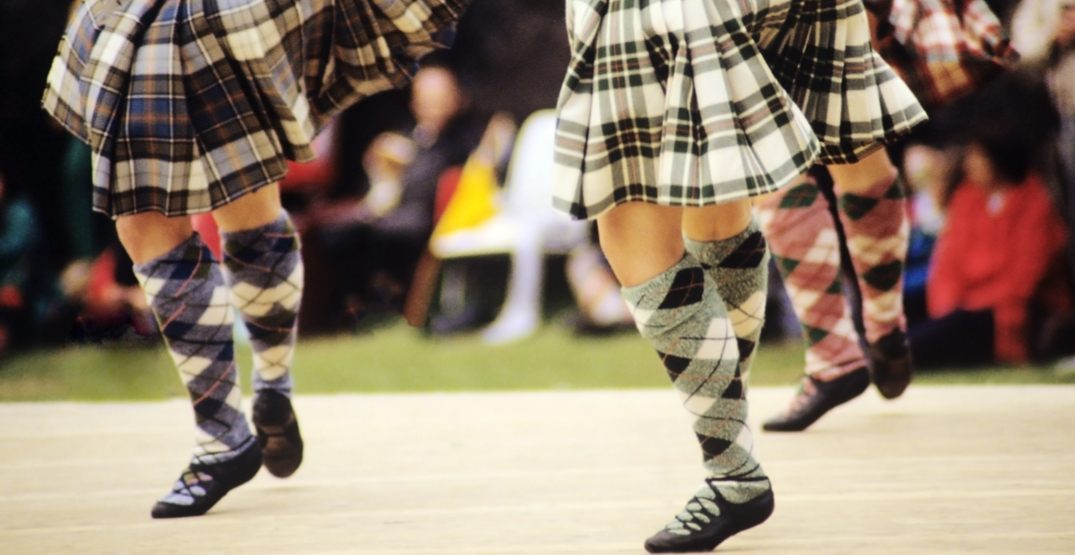 The Canmore Highland Games are returning for their 28th annual event this September.

Since 1991, the Canmore Highland Games have celebrated Scottish heritage in Alberta by highlighting competitions, dancing, food, and music during the September long weekend.

According to a release from Spring Creek, the celebration will start at 5 pm on Saturday, September 1 with the Taste of the Highland event, where attendees will be able to try out hundreds of different craft beers, whiskeys, wines, and more.

The games will start bright and early at 8 am on Sunday, and finish up with the Ceilidh, a celebration of music and dance, on Sunday evening.

Celtic band The Mudmen will be performing that evening, along with entertainment throughout the day that will include a Highland dance competition, a sheepdog herding demonstration, pipe band performances, and much more.

Attendees will also get to watch the various athletic competitions such as the tug-of-war, shot-put, weight throwing, hammer throwing, and Caber toss.

According to the release, the first Highland Games ever held were to determine “Scotland’s most durable subjects” so that they could act as messengers for King Malcolm “Canmore” III.

There will be plenty of food on hand for anyone who works up a hunger, including pancake breakfasts and other, more Scottish fare provided by Vabella’s Gourmet Food.

The Canmore Highland Games were nearly canceled back in 2016, but thanks to support from local businesses it was able to keep the Scottish spirit alive.

“A sense of community is one of the most important things smaller towns like Canmore need to thrive,” said Spring Creek President Frank Kernick, whose company has become a large sponsor to the games.

“Making sure Canmore’s sense of community remains strong, is a key part of what we do and believe – hence why we continue to be affiliated with and support Highland Games. We now put the call out to other Canmore businesses to pitch in and support this great event.”

The event is run entirely through the work of volunteers, and some spots are still open for anyone looking to pitch in this September.

“Without the help of volunteers and local business, the Highland Games wouldn’t be what they are today,” said Sandy Bunch, organizer of the Canmore Highland Games and member of the Malcolm Scottish Society.

Early bird tickets are now available in the lead up to the games, and can be purchased by heading over to the Canmore Highland Games’ website.